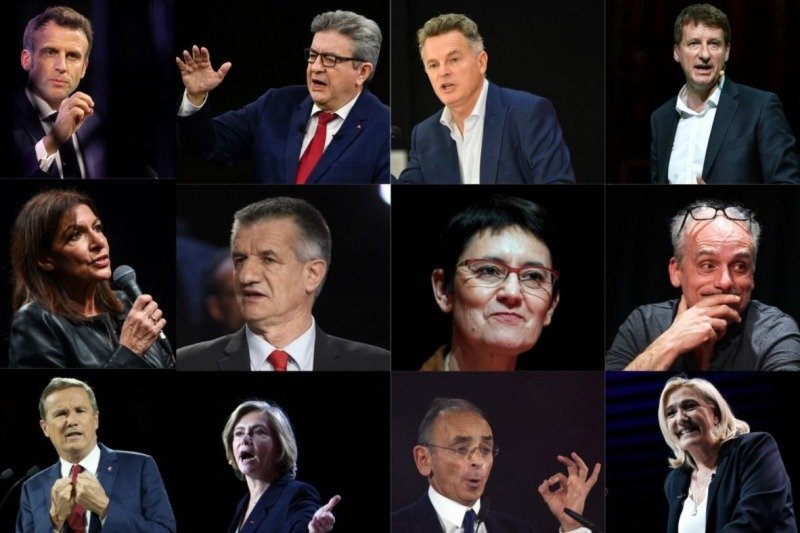 10 days before the first round of the presidential election in France, the candidates got to the heart of the matter, showing that their differences and criticism of each other are going well. Emmanuel Macron and Jean-Luc Mélenchon strongly criticized the clan of Marine Le Pen and Eric Zemmour.

President Emmanuel Macron, a candidate for re-election, was not present during the parade, however, since his campaign trip, he has thrown himself into a question-and-answer game.

According to him, the candidates Zemour and Le Pen are “an extreme right-wing tandem” who unfortunately fight for the “downplaying” of their ideas today. “I never underestimated the National Front,” declared the president, calling the party its former name (which became the National Rally) as if to show it had not changed.

Had Marine Le Pen won in 2017, he said, the French would not have had a vaccine, because “France would have left Europe.” The head of state criticized “the tandem of clan and newcomer,” referring to the polemicist Eric Zemmour, “which says it all and its opposite.”

“They are still convinced by the same ideas, that our problem comes from a part of the country, and they are already saying that they will have meetings together, that they are hand in hand,” while one of them talks about retirement at the age of 64 and the other at the age of 60, reprimanded the head of state for showing that the candidates do not They master their subjects and only agree on one element. “Then + migration + … we no longer understand anything about it,” he addressed again.

Jean-Luc Melenchon, the far-left candidate, also spoke for the far right. “There will be no increase in the minimum wage with Mrs. Le Pen,” said the leader of the French Ignorance Party.

The candidate chose to talk about the purchasing power of the French that he wants to increase. “I’ll go see the devil if necessary” to stop gasoline prices, replied Jean-Luc Melenchon, who wants to show he is willing to do anything to help with purchasing power and to add that he will ship tankers.

“Purchasing power is now, right away, when you have to lower prices and raise the minimum wage. He said of pensions, a topic discussed among the candidates.

Jean-Luc Melenchon responded to Lea Salameh’s question: “We see France sinking into a ridiculous debate about immigration, in a ridiculous hatred of Muslims…I think the French have something else to do.”

Socialist candidate Anne Hidalgo has criticized the retirement at age 65 championed by Emmanuel Macron, and said the president “wants to increase the work of those who are already drooling”.

For her part, Marine Le Pen chose to talk about immigration, her favorite topic. “Mass and chaotic immigration is one of the reasons for the exacerbation of insecurity in our country,” she stated while opposing the Ministry of “Re-immigration,” as Eric Zemmour wishes.

According to opinion polls on voting intentions, President Emmanuel Macron remains the favorite with 28%, ahead of Marine Le Pen with 20% and Jean-Luc Mélenchon with 15%. Next comes the right-wing candidate (LR), Valerie Pecresse with 10% of her electoral intentions losing one point, and tied with far-right polemicist Eric Zemmour. 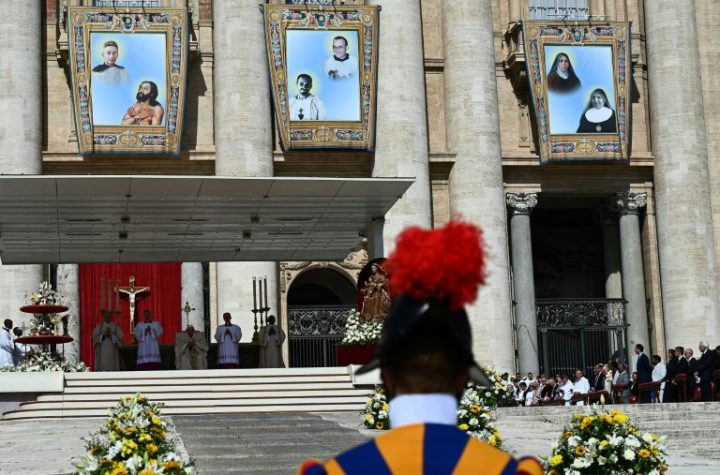