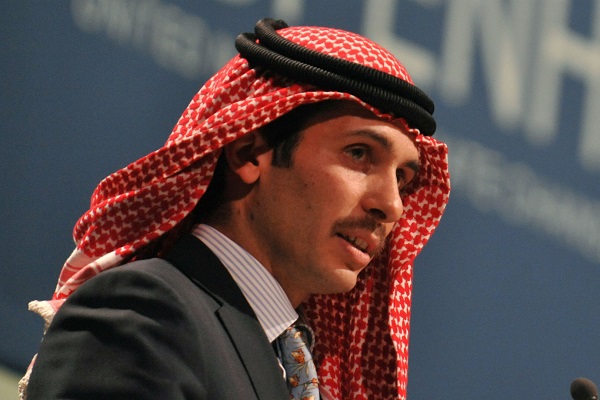 On Sunday, Prince Hamzah bin Al Hussein, the Emir of Jordan, announced that he would give up his title of prince, because his values ​​“are not in line with the trends, directions and modern methods of our institutions. »

“After what I have touched and seen in recent years, I have come to the conclusion that my personal convictions and the values ​​instilled in me by my father, which I have tried to uphold during my life, are no longer appropriate,” Prince Hamzah wrote in a post on his Twitter account.

He added, “So, from the point of view of loyalty to God and conscience, I see no other choice but to relinquish and give up the title of Prince.”

Prince Hamzah is the half-brother of King Abdullah II, both sons of King Hussein, who ruled Jordan for nearly half a century before his death in 1999.

King Abdullah II had appointed Hamza as crown prince, but stripped him of this title in 2004.

Prince Hamzah was accused last year of being involved in a plot to destabilize the kingdom, and was placed under house arrest.

Last month, the royal palace said the prince had apologized for his role in the alleged plot.