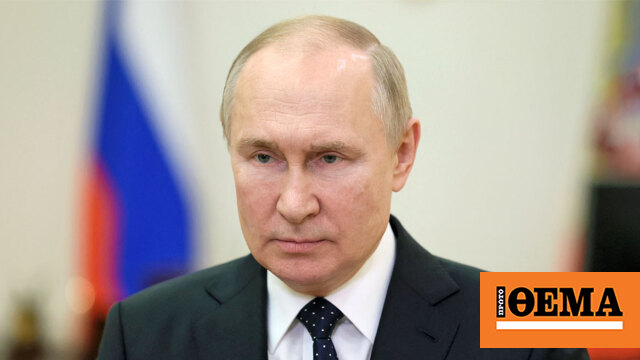 Russian president Russian President Vladimir Putin Today, he acknowledged that the situation is in four regions in the south and east Ukrainian annexed by Moscow without putting it under its full control is “extremely difficult”.

“The situation in the Donetsk and Luhansk People’s Republics, as well as in the Kherson and Zaporizhia regions, is very difficult.”Putin said.

The Russian president made these remarks in a video addressed to employees of the Security Service (FSB), Counterintelligence Service (SVR) and VIP Protection (FSO) on the occasion of the Day of Security Services celebrated in Russia. employment December 20th.

Putin welcomed the work of these agencies, which operate “in the provinces of the new Russia,” stressing that “the people who live there are Russian citizens” and rely on the elements of the security services for their “protection.” He was the Russian president, a former client of a company KGB (KGB) and himself, they asked the counterintelligence services to be especially careful.

“It is necessary to severely suppress the actions of foreign intelligence services and effectively track down traitors, spies and saboteursHe confirmed.

In September, Moscow announced the annexation of four Ukrainian regions – Donetsk, Luhansk, Zaporizhia, and Kherson – that had been partially controlled by the Russian army after “Polls”.

However, in November, Ukraine recaptured Kherson, the capital of the province of the same name, and dealt a blow to Moscow.