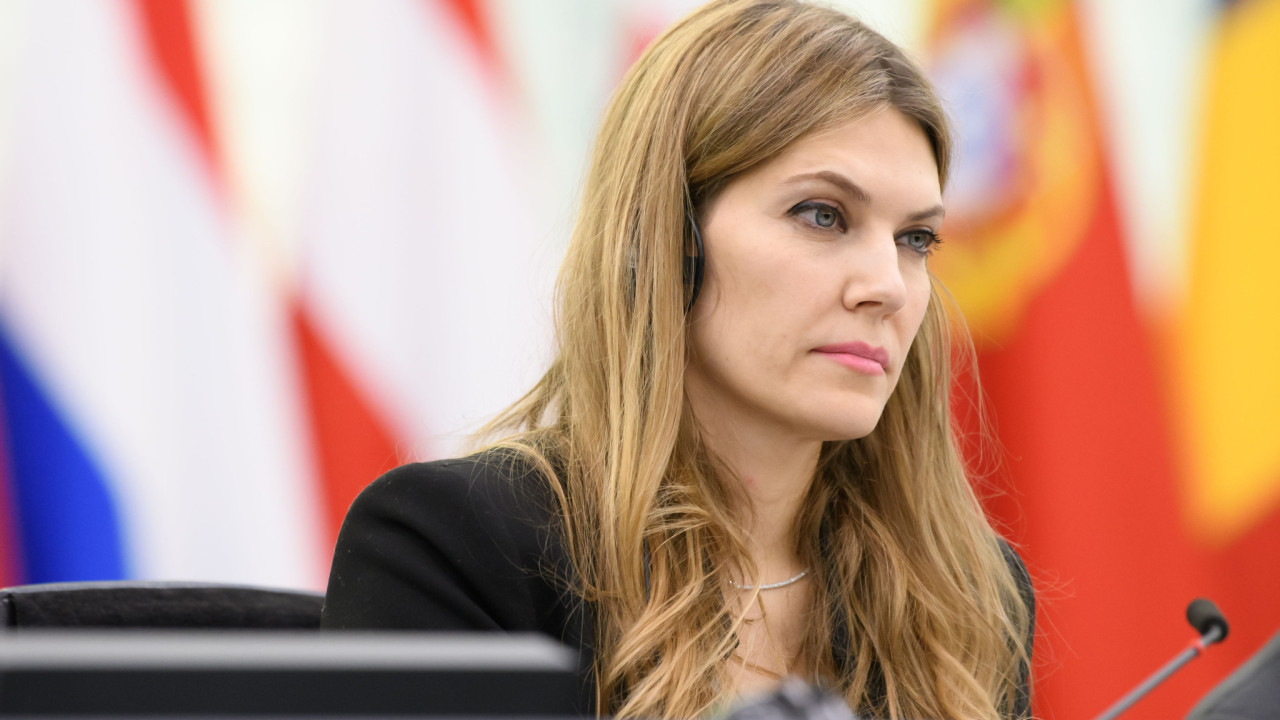 The judicial authorities decided to imprison Eva Kylie, despite her lawyer’s request to release her with a bracelet. According to an announcement from the Federal Prosecutor’s Office in Brussels, the MEP’s pre-trial detention will be extended by a month, thus refusing her lawyer’s request.

The OTP press release said Ms Cayley appeared before the Pre-Trial Board today as part of the main investigation into the case relating to organized crime, corruption and money laundering. He also stated that for the sake of investigations, he would not be providing further information at this point.

Eva Kylie’s statement this morning to the Pre-Trial Board lasted approximately 1.5 hours. Her lawyer of Greek origin, Andre Rizopoulos, had asked for Ms. Kylie’s release with an electronic bracelet, adding that she was actively cooperating with the investigations of the judicial authorities and rejecting any accusation of corruption against her. For his part, Ms. Cayley’s other lawyer, Michalis Dimitrakopoulos, said his client is innocent. However, the prosecution denied the requests.

The Belgian authorities, as can be seen from their decision, did not take into account the fact that the daughter of Kylie and Georgie was left without parents after the preventive detention of both, because the Belgian legislation does not contain such a condition. However, Haren prisons have special infrastructures so that if her detention is extended, she may be able to see her daughter and possibly stay there.