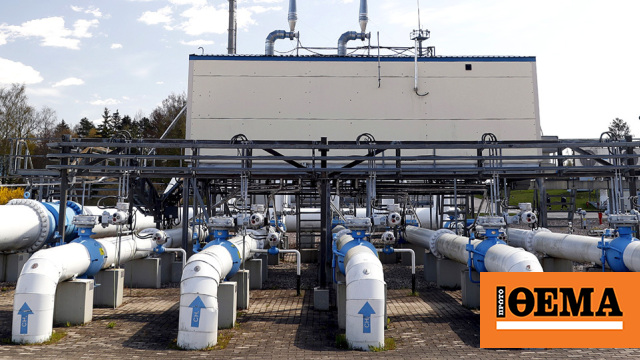 Moscow is ready to resume deliveries natural gas To Europe through the Yamal pipeline, he told the TASS agency yesterday, Sunday Deputy Prime Minister of the Russian Government Alexander Novak.

“the European market Still fit as natural gas shortages continue and we have a chance to resume deliveries.” Yamal pipeline which “has ceased operation for political reasons and has remained unused”.

The pipeline flow to the west has been reversed since December 2021, as Poland He refused to buy natural gas from Russia and resort to reserves in Germany.

epilogue l Treaty between Poland and Russia I wrote in May, after Warsaw had earlier rejected Moscow’s demand for payment to ruble.

Russian energy giant Gazprom He cut off the offer, stating that he could no longer export natural gas through Poland after that Penalties From Moscow at the expense of the company that operates the Polish section of the Yamal pipeline. Russian Deputy Prime Minister Alexander Novak said that Moscow is considering the delivery of larger quantities of natural gas through TurkeyAfter establishing an energy center there.

Romania: Experts say the metal structure that flattened the bus should not have fallen

See also  Complaints about other rape victims from Elias Michos

Marc Gallup: First and foremost, Greece has been affected by the Kylie case