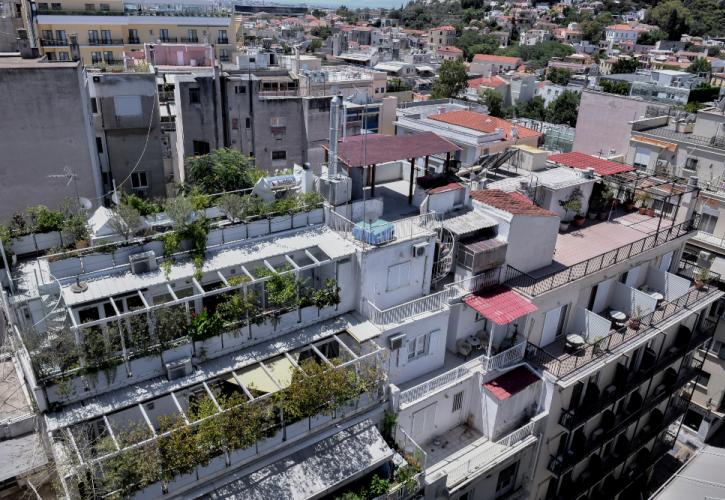 in its implementation comment Value added tax 24% in Real estate The government has advanced to 2024.

The suspension of value-added tax on construction, a decision taken by the government in 2019, has boosted the buying and selling of real estate as well as the construction of new properties.

At the request of the building developer, the application of value-added tax on real estate is suspended until the end of 2024 and the imposition of real estate ownership transfer tax.

Luxury real estate: a record year for sales in the Greek market

The suspension relates to all unused developer real estate.

The construction industry, against the tsunami of the pandemic, has been kept “alive” by the suspension of value-added tax, market experts say.

The people of the real estate market expect an increase in the issuance of new special building permits and as they say the suspension of the 24% VAT on new buildings is a very important ally and motivator for every developer – investor who wants to invest in the Greek real estate market.

Let’s look at an example:

See also  Heating allowance: Increasing the new income limits - what are the three categories of beneficiaries

■ With the special system, only 3% transfer tax will be added to the value of the apartment and its final value is 206,000 €.

VAT is not charged on transfers of primary residences, so this regulation does not apply to such transfers.

The scheme is optional and is in relation to building permits issued from 2006 onwards. The financial cost of this new extension is €18 million.

It should be noted that from January 2025, VAT on new buildings can be limited to 13% or the country can request to join the exemptions for Luxembourg-style properties that have a zero rate.

Suspending the imposition of a capital gains tax of 15% on the purchase and sale of real estate for an additional two years, until 2024, gives a breather to owners and the real estate market in general.

This is a tax that is borne by real estate sellers. The specific measure, although it was enacted in 2013, during the period of the warrants, was never implemented as the difficulties in its implementation were identified from the outset, which could cause more problems and distortions in the real estate market than the revenue it would bring to the state coffers.

Capital gains tax results from the sale of a property at a price higher than the purchase price and is levied on the seller of the property. The capital gains on which the tax is calculated are determined based on depreciation rates depending on the years the taxpayer has held the property.