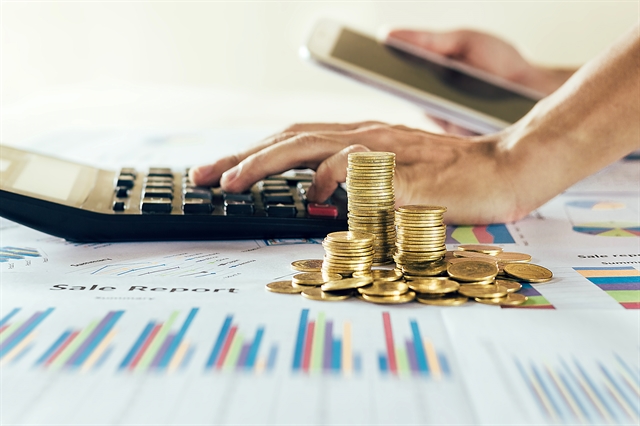 Recipients have until Friday, December 30th Refundable deposit In order to provide supporting documents to assisted companies in order to correct any errors or corrections that need to be made and not to have to return the full amount.

According to the decision of the Ministry of Finance, those who, after recalculating the obligation to retain employees and the expiry of the deadline on December 30, 2022, find that the company’s obligations have not been fulfilled, they will be required to return the amount they received.

In fact, it will have to be paid in one lump sum until January 31, 2023, as a late payment, while it will also be charged late payment interest. Any amounts already paid add to the debt generated by the new collection address.

Refundable Advance Payment: Who and how will be saved from a one-time assistance refund

After the recalculation, the refundable amount confirmed until November 2, 2022 with the issuance of the Single Debit Sheet (AFEK), is deleted by the GDOU of the Ministry of Finance and at the same time a new legal deed of collection is issued for the return of the refunded part of the aid as calculated from the new.

The possibility of a one-time payment of the refundable amount of aid received at a 15% discount is valid only if the required supporting documents are submitted by September 23, 2022 at the latest.

In this way, for example, if a company terminates an employee’s contract for one month, but hires another employee the following month, it will be deemed to have met the headcount criterion.

In view of the foregoing, for instances in which payments have been unnecessarily confirmed based on winding-ups conducted on November 2, if the reasons for refusal are no longer valid with the required supporting documents being submitted, they will be reconfirmed, under the same conditions that apply to the rest of beneficiaries.