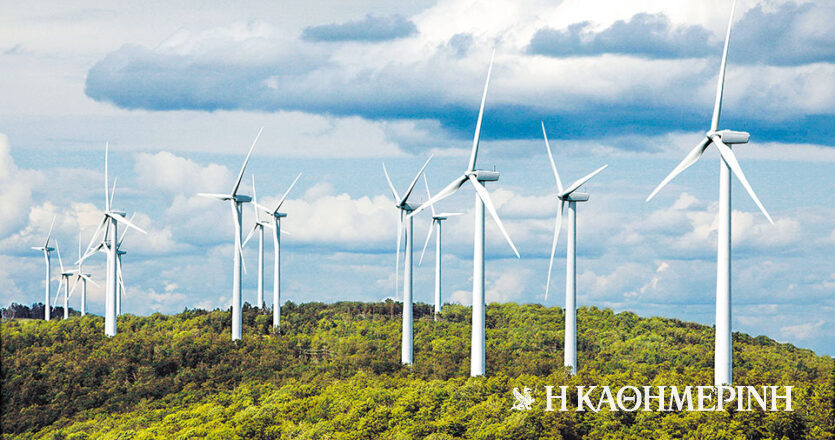 Three countries in the European Union intend in 2030 to produce electricity entirely from renewable energy sources (Portugal, Denmark and Austria, closely followed by the Netherlands). Greece ranks eighth (already in 2014 it was seventh), with a goal of 2030 production from renewable energy sources of up to 80%, with a European average of 63%. In the last places in the European ranking (less than 40%) were France, Poland, the Czech Republic, Bulgaria, Slovakia and Hungary.

China is the biggest polluter 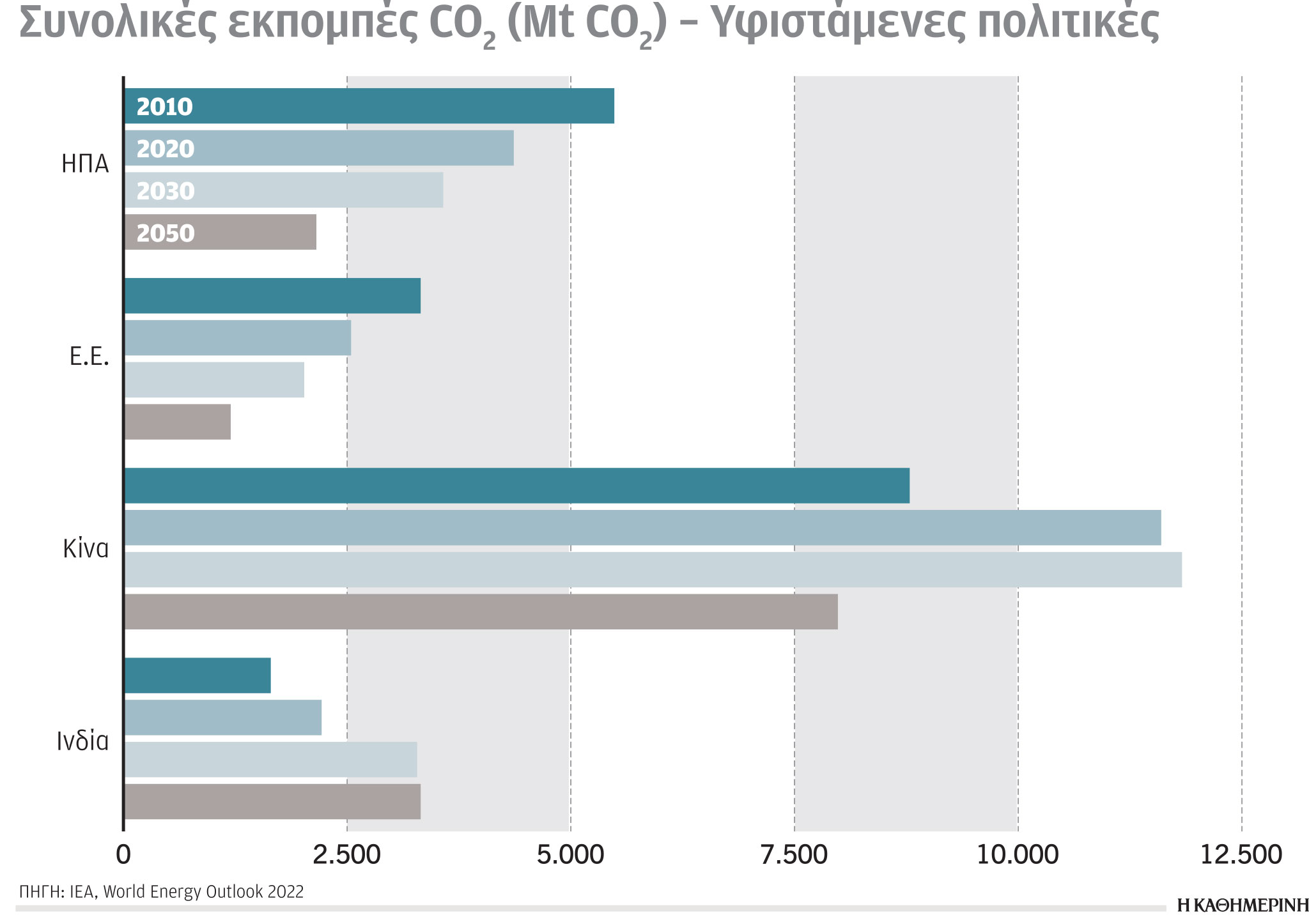 The global climate agreement is urgent

On the occasion of the World Climate Conference (COP27 – Egypt), a visual representation of humanity’s challenging task to zero by 2050 greenhouse gas emissions from fossil fuels. Fossil fuel consumption peaks at 485 exajoules in 2020. According to the zero emission scenario (NZE-2050) to increase the planet’s temperature below 2°C, we need to reach 100 Exajoules, when current state policies will more than double (250 Exajoules) . 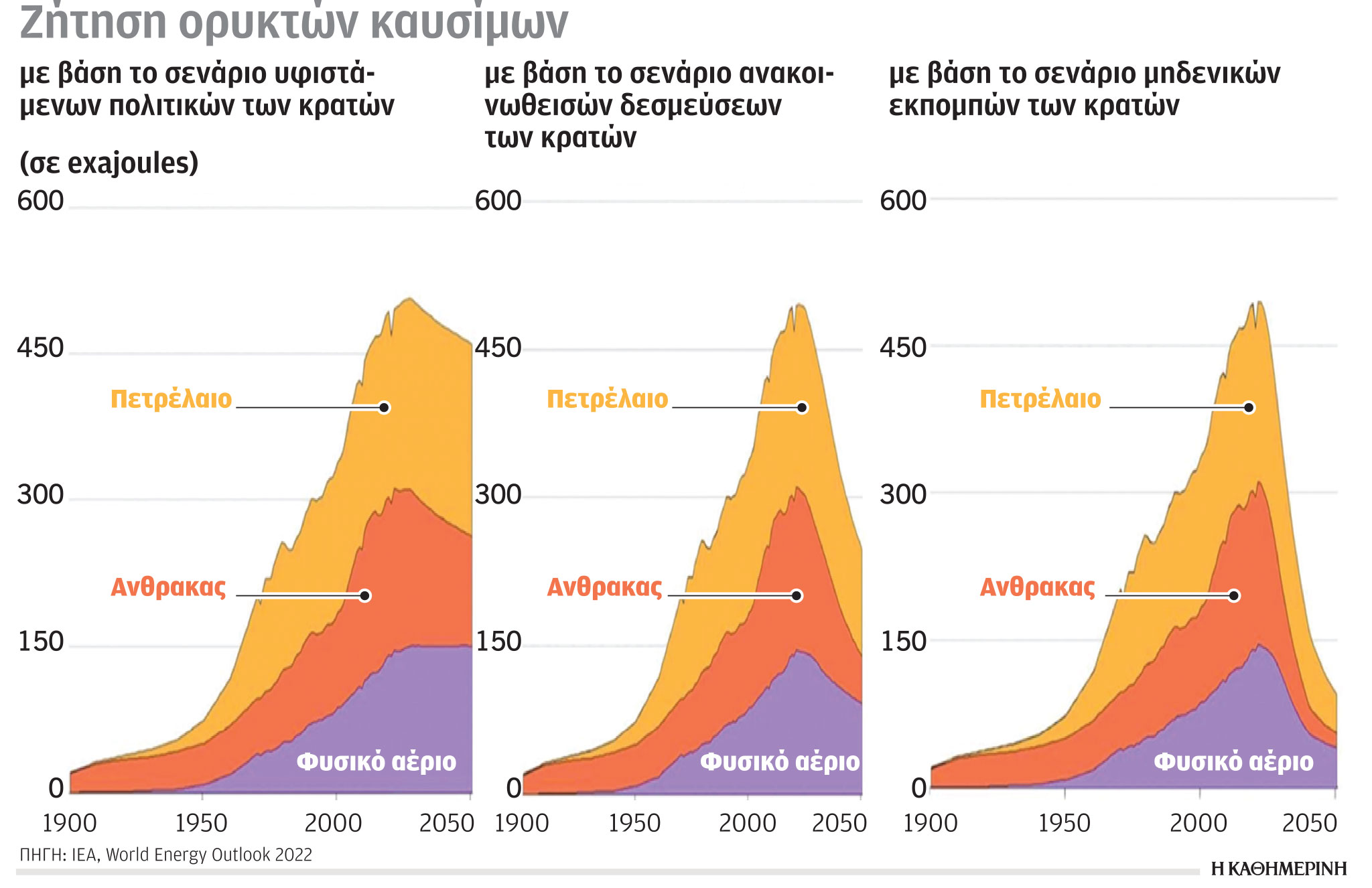 Climate change in the US elections

The complete schism of American society in the run-up to the November midterm elections. Climate change is an immediate priority for Democrats and another for Republicans. Human rights, abortion, the health system, and education are also among the Democrats’ priorities. In contrast, immigration, taxation, accuracy, and national security stand out among the Republicans’ priorities. It corresponds only to individual freedoms and the economy. 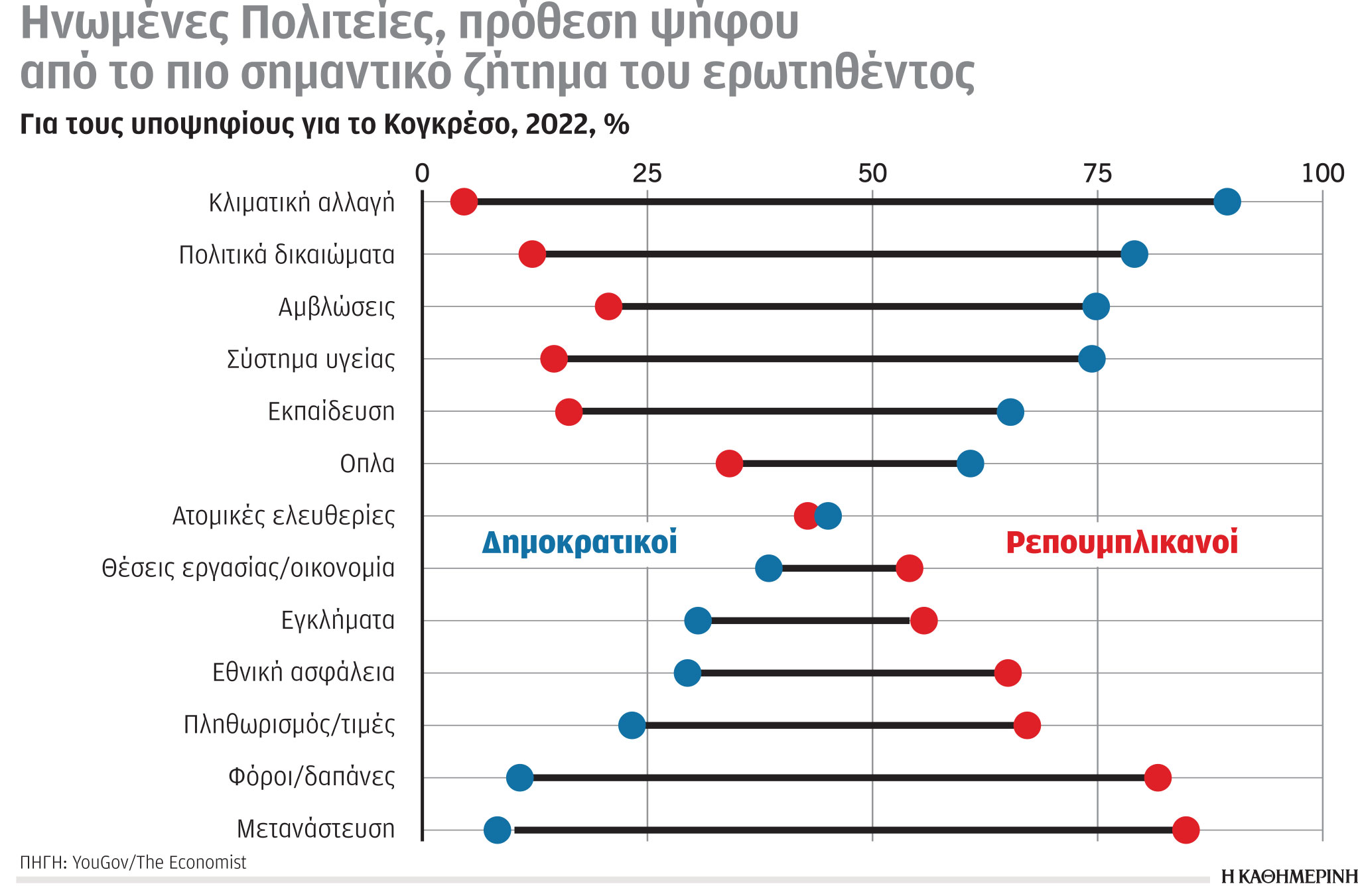 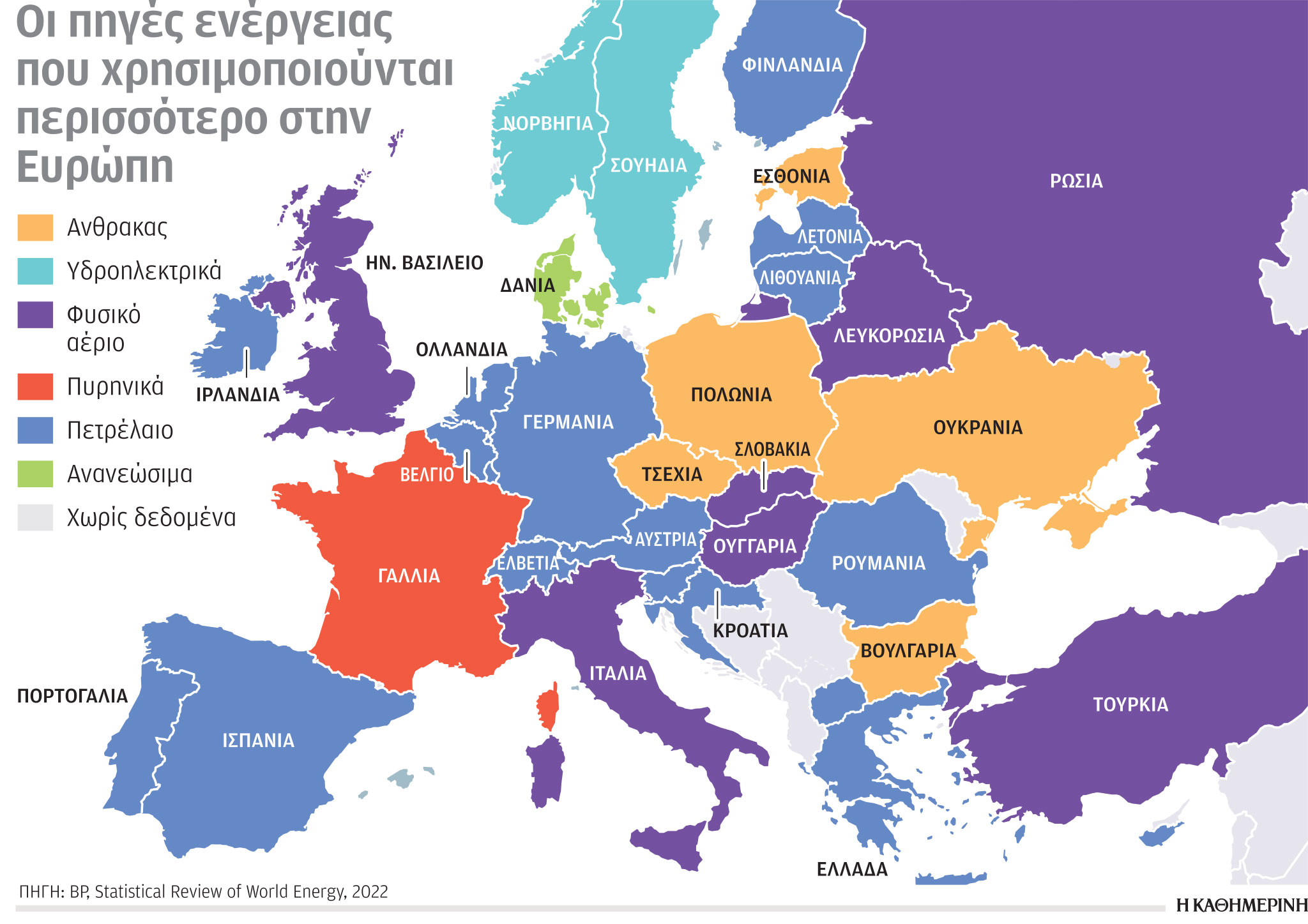 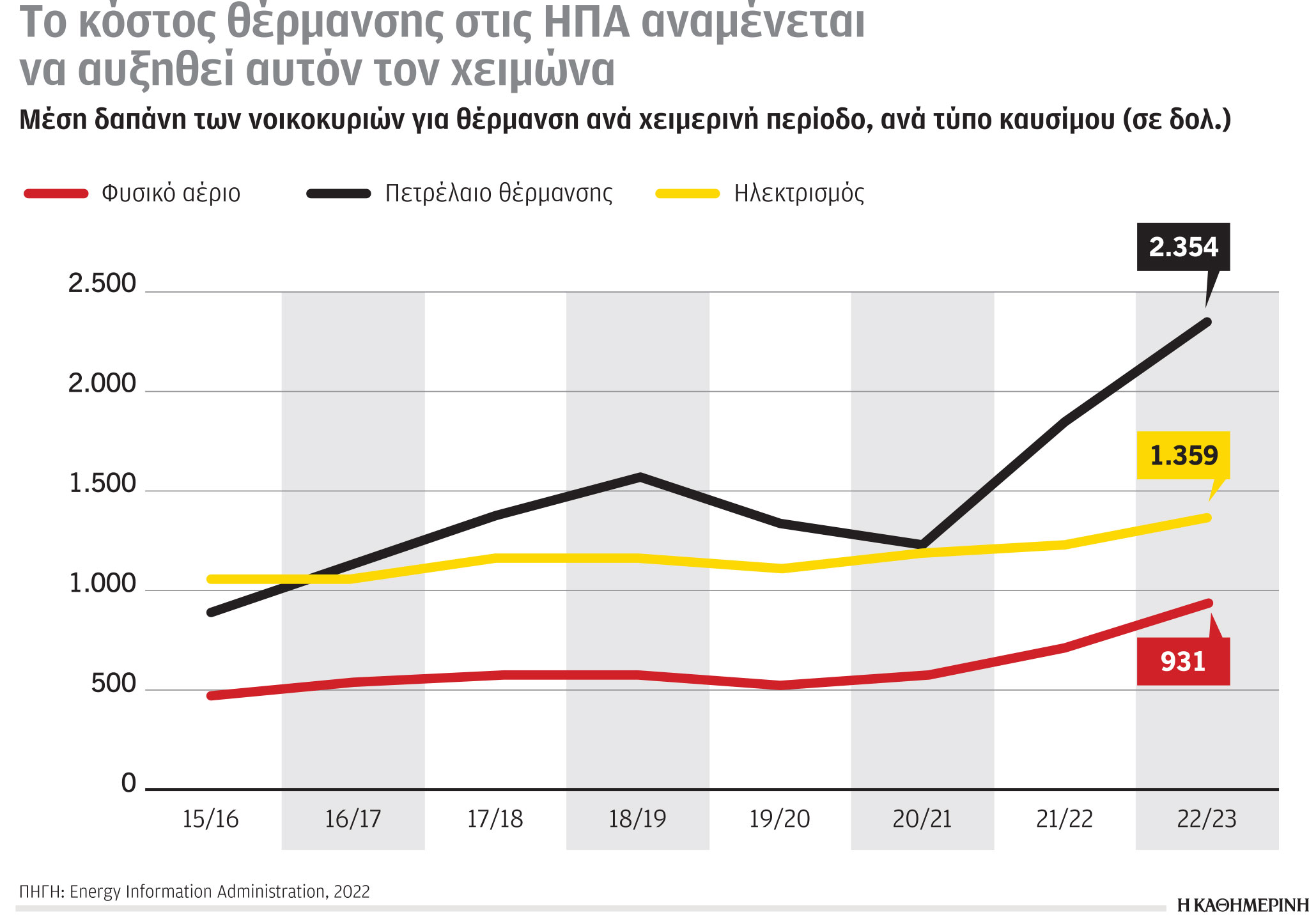