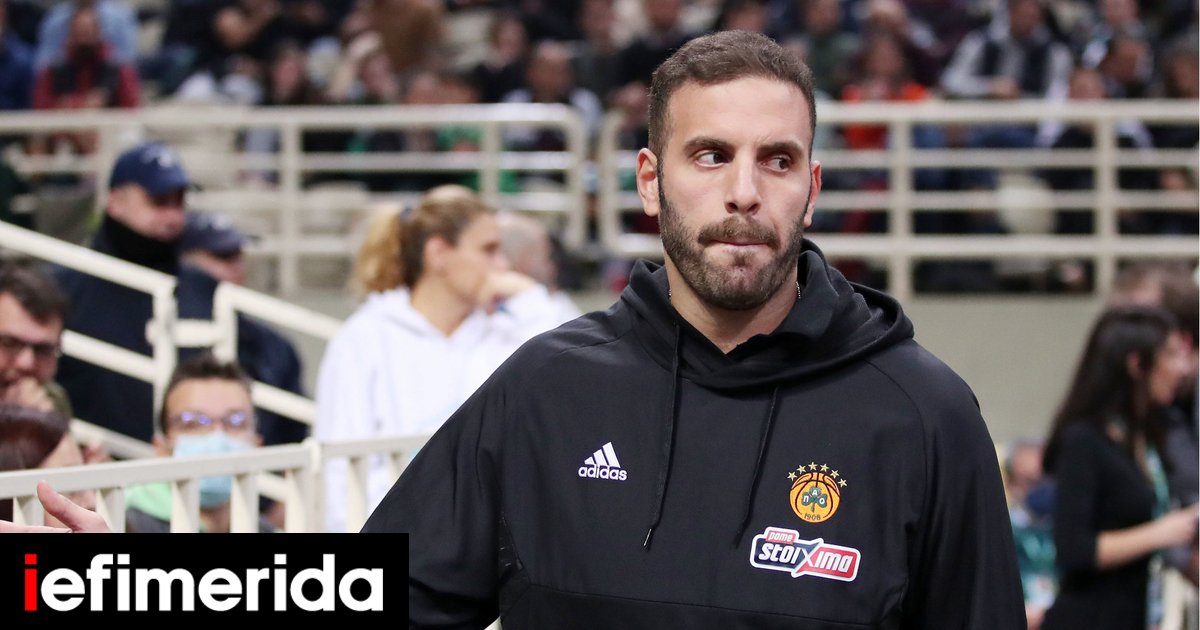 Far breaths from Alexis Tsipras’s final ‘yes’ to be a candidate for mayor of Athens Syriza He is the international basketball player for Panathinaikos Nikos Papas.

About a month ago, the president of Syriza suggested that the Panathinaikos player hang up his boots and face Kostas Bakoyannis in the political arena.

Nikos Papas, who has strong social activities, asked for some time to respond to Alexis Tsipras, but everything shows that the dice have been rolled and that he will be the successor of Nassos Iliopoulos, who will move to Athens.

Basketball player Panathinaikos had recently donated his wages to OAKA cleaners, and apologized to them for ignoring them for so many years.

Komondoro considers that his candidacy targets broader social classes and he will be able to join forces and claim the mayoralty from Kostas Bakoyannis.