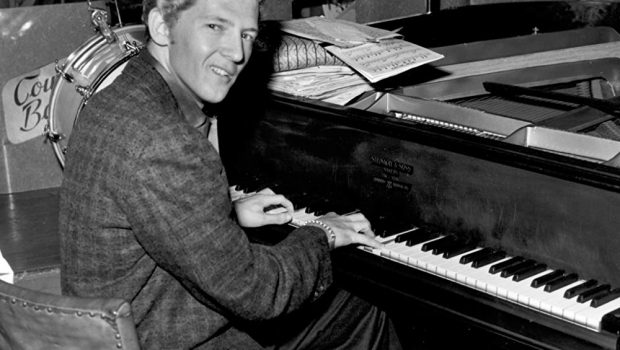 He made his fans sad Jerry Lee LewisThe news of his death at the age of 87.

The rock and roll star He “went” to his home in Memphis, plunging the music world into mourning.

His spokesman, Zach Farnum, announced the death of the singer and pianist, two days after denying media reports of his death.

What did the announcement of his death say?

His seventh wife was by his side when he passed away at his home in Mississippi. He has told her for the past few days that he welcomes the afterlife and that he is not afraid. In the last years of his life, he suffered from various diseases and injuries, which doctors often said should have been taken from him decades ago. He had abused his body as much as he was young, and had little chance of reaching middle age, let alone old age. “He’s ready to go,” said his wife, before he breathed his last.

We remind you that on Wednesday night (10/26), TMZ reported that Jerry Lee Lewis had taken his last breath at his Memphis home, however, the news was dismissed shortly after.

Who was Jerry Lee Lewis?

He was born in Louisiana in 1935. His family was very poor and mortgaged their house so he could get his first piano. He was expelled from the evangelical school he attended for playing music that was considered obscene. He did not complete his education and since 1949, at the age of fourteen, he began playing the piano in public.

In 1956 he made his first recordings at Sun Records in Memphis, Tennessee. His song “Crazy Arms” sold 300,000 copies, while in 1957 his song “Whole Lotta Shakin “Goin’ On” made him world famous and made him onto the rock ‘n’ roll scene.

Along the way he switched to country music, where he has had some success. In 1986 he was one of the first 10 members of the Rock’n’Roll Hall of Fame, along with Elvis Presley, Chuck Berry and others.

His other big hits are: Great Balls of Fire, Breathless, and High School Confidential.