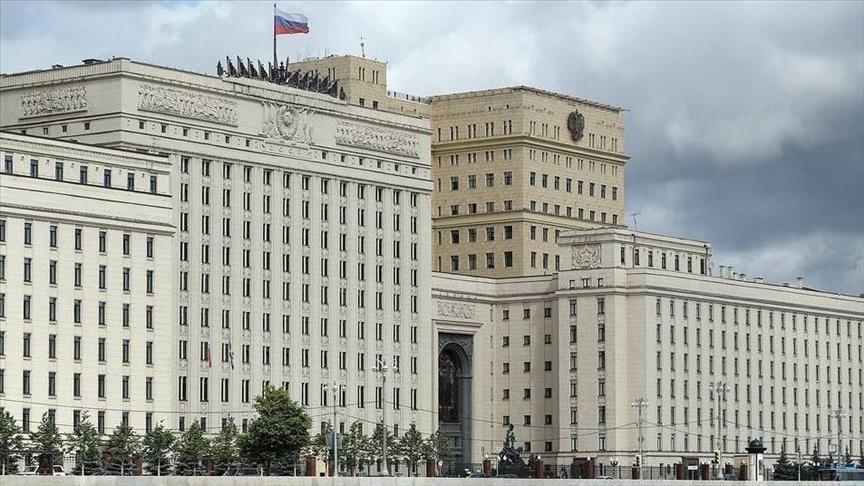 Russia on Sunday described video footage of dead civilians in the town of Bucha, near the Ukrainian capital, as “false” and “provocative”.

Speaking at a press conference in Moscow, Defense Ministry spokesman Igor Konashenkov noted that Russian troops left the city on March 30, as confirmed by the city’s mayor, Anatoly Fedoruk.

Igor Konashenkov claimed that if civilians were allegedly killed, Fedoruk should have mentioned this when he declared that there were no more Russian troops in Bucha.

“All Russian units completely withdrew from Buca on March 30,” the Russian official said, the day after peace talks between the two sides in Turkey.

And to add: “Also, on March 31, the mayor of Bucha, Anatoly Fedoruk, confirmed in his video message that there were no more Russian soldiers in the city, but he did not even mention that the local residents were shot with their hands tied in the streets.”

According to Konashenkov, the footage appeared four days later, with the arrival of Ukrainian security forces and journalists.

He questioned the condition of the bodies shown in the photographs, and noted that they did not show signs of decomposition that should have appeared within four days of their presumed death.

Konashenkov said that all the photos and videos published by the Kyiv regime, which allegedly testify to certain “crimes” committed by Russian soldiers in the city of Bucha in the Kyiv region, are a new provocation.

He denied that the city’s residents had been subjected to “blackmails” while the Russian forces were present, adding that they were allowed to seek refuge in Belarus while Ukraine and other potential destinations were bombed.

The official said that the Russian forces distributed 452 tons of humanitarian aid to civilians in the localities of the region.

Ukrainian Foreign Minister Dmytro Kuleba on Sunday called on international organizations to send their experts to the country as soon as possible to collect evidence of war crimes committed by Russian forces.

Russia’s war against Ukraine, which began on February 24, sparked international outrage. The European Union, the United States and the United Kingdom, in particular, imposed severe financial sanctions on Moscow.

According to UN estimates, at least 1,417 civilians were killed in Ukraine and 2,038 were injured, but the real number may be much higher.

More than 4.1 million Ukrainians have also fled to other countries, and millions more have been internally displaced, according to the United Nations refugee agency. 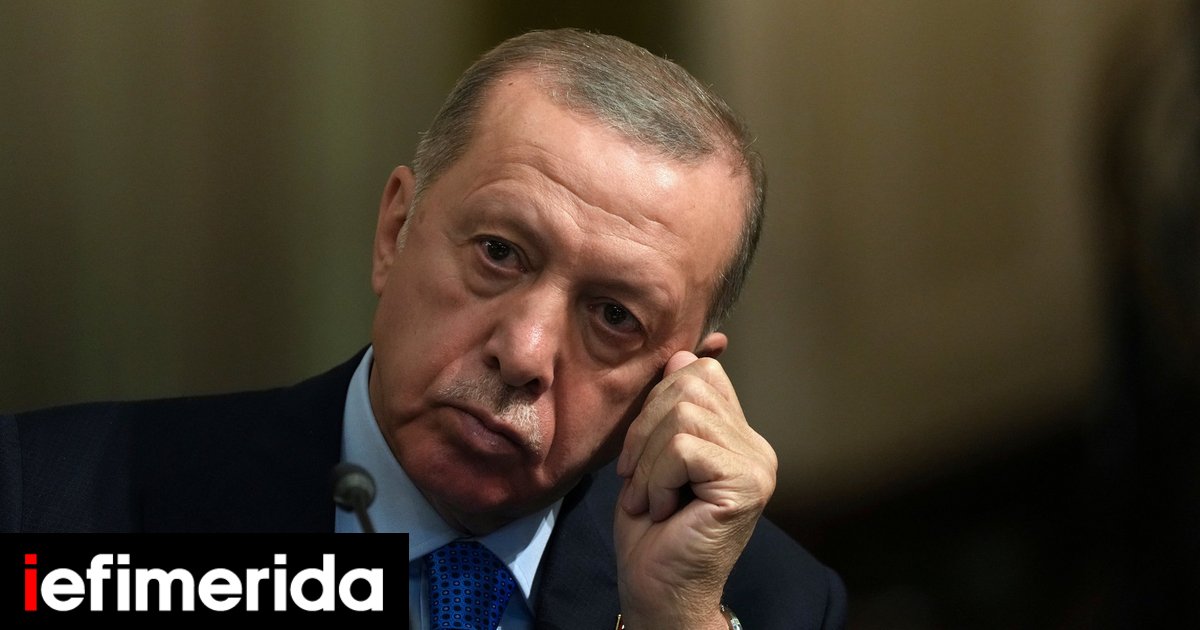 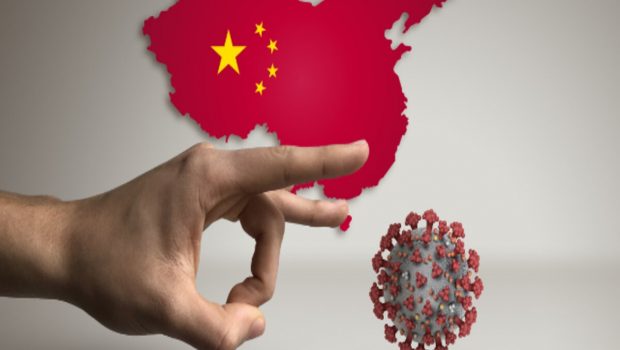