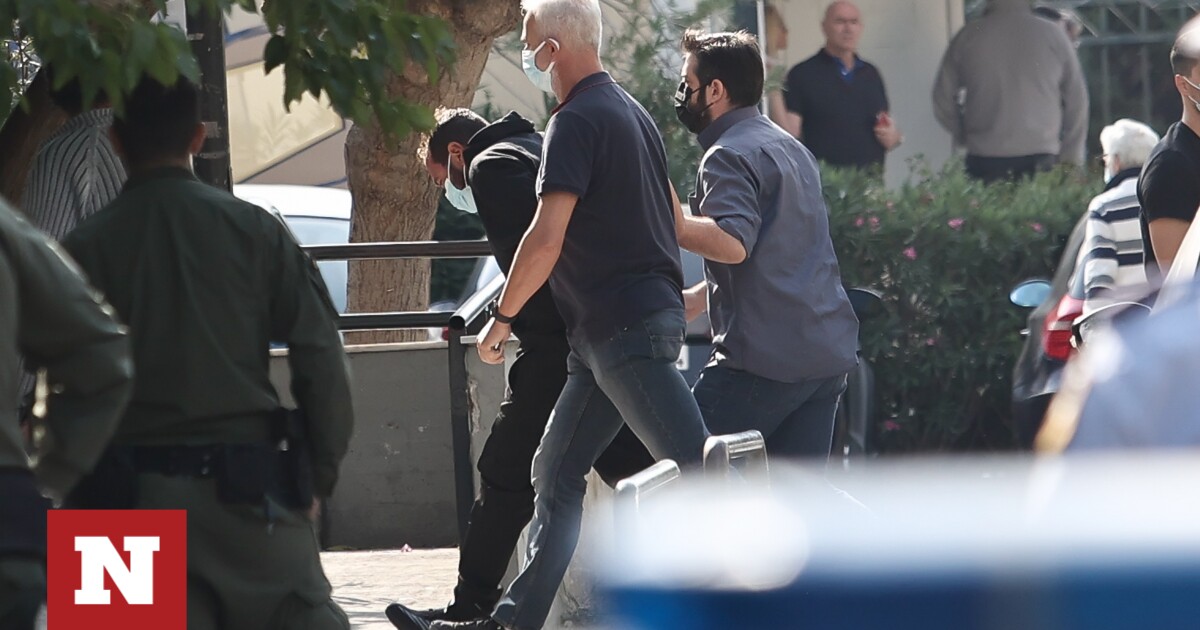 Sebolya: For six hours, a 12-year-old girl testified at the General Police Directorate of Attica, called for a new subpoena. He identified three others.


A marathon testimony on the rape of a 12-year-old girl lasted six hours. The victim was called for a new deputy report at the General Police Directorate of Attica, where they have been since noon.

According to Newsbomb.gr, a 12-year-old girl has identified three other men who raped her, from photographs shown to her by the police during the confession.

She was unable to recognize the faces of other people she was asked and shown photographs of.

Othon Papadopoulos: The main source of information is 12 years old

Prominent lawyer Othonas Papadopoulos is the legal representative of a 50-year-old and a 34-year-old man who voluntarily appeared before GADA in connection with the rape and pimping of a 12-year-old girl in Sepolia.

The lawyer spoke to Mega about his clients, insisting that according to what they have said so far, they never sexually abused the girl.

“We are ready. The main source of information is 12 years old. “My principals insist that there is no sex or sexual exploitation of a minor child,” she said characteristically.

In fact, he points to the panic that many Blindchat users have, who fear that personal information may be leaked and stigmatized.

Finally, Mr. Papadopoulos said seven people approached him in his office, saying they did not realize the child was a minor.