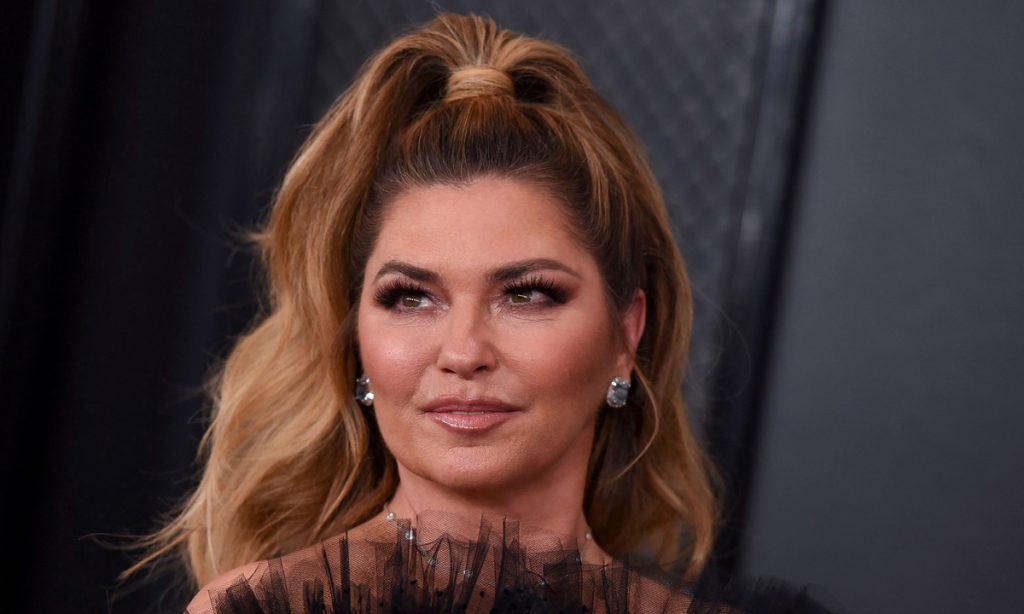 
Shania Twain mourns the horrific death of her fans on Instagram: My heart is broken

The 56-year-old singer shared a video of Naomi singing on stage with her eldest daughter Winona Judd, who is also a country star.

Shania wrote: “My heart is broken for Winona, Ashley and the rest of the Judd family. Losing a parent is the hardest thing to go through. Especially during a moment of this celebration…

Read: Shania Twain dances in the sun in an all-denim look

“I can sympathize with what Winona said in her Country Music Hall of Fame speech very well — ‘It’s a very strange dynamic to be broken and blessed. “

The still first The star continued, “Naomi Judd and the Gods have been a huge inspiration to me, both musically and personally. Naomi struggled to lift herself and her two daughters out of poverty, and seeing the same strength in Winona and Ashley is a testament to their mother.”

“Her life was a triumph. The Judds’ influence on country music will last forever. No one deserves to be inducted into the Country Music Hall of Fame more than The Judds.”

Naomi, who has long struggled with her mental health, tragically committed suicide at the age of 76 on April 30 – just a day before she was inducted into the Country Music Hall of Fame with her daughter Winona.

more: Shania Twain’s past and present photos are too good to miss

“Today we sisters witnessed a tragedy. We lost our beautiful mother to a mental illness. We broke down. We are in deep grief and know we loved her and her fans loved her. We’re in uncharted territory,” Naomi’s youngest daughter, actress Ashley, 54, said Saturday in an initial statement on Twitter. .

During a gala ceremony marking the induction of the famous mother-daughter duo – known as The Judds – into the Hall of Fame on Sunday, Wynonna accepted the honor on behalf of herself and her mother, giving a weeping but composed speech.

“I’m going to do it quickly because my heart is broken – and I feel very lucky,” she told an audience of 800 people. “I mean, it’s a very strange dynamic to be broken and blessed.”