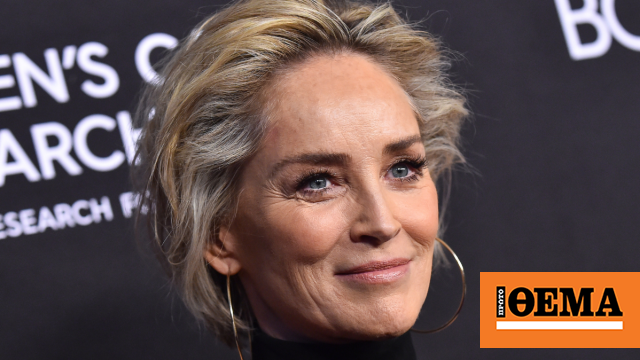 once again Sharon Stone diagnosed with the sound And he underwent surgery. She made the news known through her Twitter account, through a text in which she also touches on health issues.

After writing that she was diagnosed with “large fibroma,” she urged all women to “always get a second opinion” from doctors.

The famous actress told her online followers that she is facing a serious health problem.

From her experience, what she remembers most is that the initial diagnosis of her problem was wrong, which led to her undergoing unnecessary surgery.

While the pain was still present, Stone had to get two epidural injections. So I went to another doctor who found a large fibroid that had to be removed.

“It’s mainly about women: Don’t get carried away. Get a second opinion. It could save your life. I’ll be out for 4-6 weeks until I’m fully recovered. Thank you for your concern. Everything is fine.”

This isn’t the first time Sharon Stone has needed to undergo a bunion removal procedure. Last year, she revealed in her memoir that in 2001 doctors had to remove polyps from her body that were “huge, bigger than my breasts,” she said.

The mother in Petralona described her “absolute, extreme nature at home”