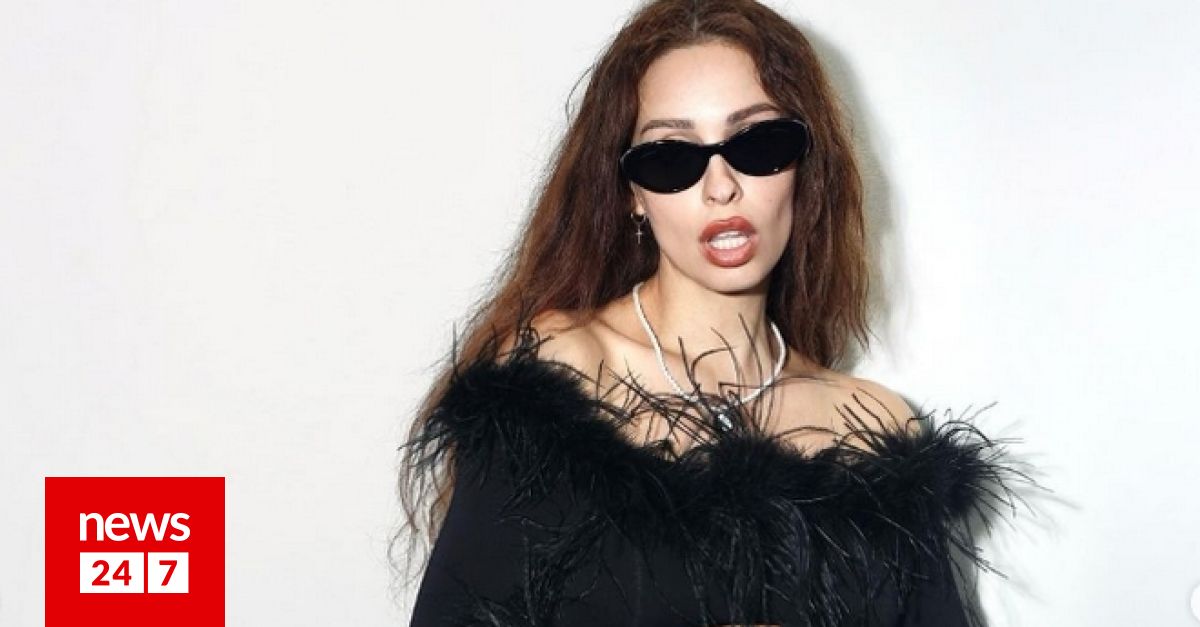 Her first official photo shoot took place when I was pregnant Helen Furerawhich is eagerly awaited the arrival of her first childthe fruit of her love affair with Alberto Matias.

In her photo shoot, Eleni Foureira – who we are used to with sophisticated looks and very exotic – was much more than that Simple, calm and natural than we are used to.

Especially, poses wearing black, sKimono, which is open in part of her distended stomach, which she holds tenderly. Around her neck she wears a necklace, her makeup is in earthy tones, and her hair is natural and light.

“something new” is the title accompanying the celebrity photo Singer on the cover, while promoting the new issue of Vogue Greece on social media includes the following:

new foureira. At the most tender period of her life, the leading pop star with global success speaks for the first time – in depth – to @vlasis_kostouros about her pregnancy, the difficulties she faced, her childhood, her relationship with the audience that follows her faithfully and what she is preparing for her long-awaited return to the stage.