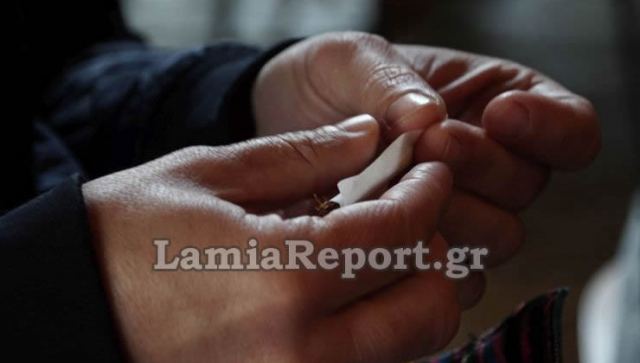 Where a smoker was seen smoking in a playground…

The controls of the anti-smoking law by the central Greek police departments are still in progress.

The last 24 hours too Six (6) fines Added to the long list of checks in places where people congregate and where smoking is not permitted.

One (1) of them is confirmed to be in her coffee shop LamiasSince the owner of the book did not keep the book according to the law, it is a crime punishable – for the first time – by 500 euros.

We had a similar violation at a mini-market Kind The same fine (500 euros) for its owner. Also in Thebes, a fine of 100 euros was imposed on a smoker.

The smoker who lit a cigarette on the playground Karpenisi He was also fined 200 euros, under Law 4633/2019, for smoking in kindergartens, nurseries, indoor and outdoor playgrounds and all public and private primary, secondary and higher education institutions.

Finally in her area ChalkisWe imposed a fine of 2,000 euros on a café owner – apparently disfigured – and 100 euros on a smoker.

We remind you that the fines for each relapse are doubled, and in the event of a fourth relapse the health care store is temporarily closed for ten days. In the event of the fifth violation, his license will be permanently withdrawn.