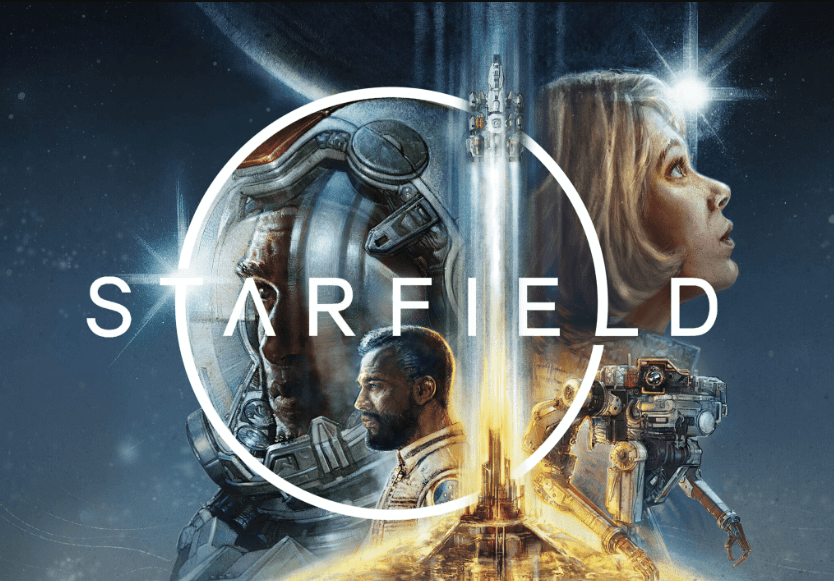 Starfield is one of  the most popular games which is developed by Bethesda Game Studios. This time you can play Starfield on PC and Xbox. Let’s get ready to enter into the fiction world.

Starfield is a single-player RPG game, and this Starfield will allow players to explore outer space and also allows players to go to the future. Starfield is exclusively made for the Xbox Series and PC. We are hoping that while playing the Starfield the players can have a great experience.

First, Starfield is set to release on November 11, 2022. Then on the later stages Bethesda stated that the Starfield release date has been changed and the audience have to wait a little bit longer to experience new adventurous action. Now Starfield is finally scheduled to release in the first half of 2023.

An update on Redfall and Starfield. pic.twitter.com/pqDtx26Uu6

It is very difficult to determine Starfield gameplay, because still no footage has been released about the Starfield. Starfield will look like typical game styles of Bethesda. Definitely, Starfield will be better than previous Bethesda’s games.

Starfield features the ability to switch between first and third-person camera perspectives. Along with that they have a meticulous level of immersion throughout gameplay. We may know that, each of Bethesda’s games is set to be in a mysterious tone as Skyrim, Elder Scrolls and Fallout series. For example the players can acquire powerful equipment, master magic abilities, and join a seedy organization, etc.

Why the Starfield release date been delayed?

Bethesda has announced that both Redfall and Starfield will be delayed until the first half of 2023. Yes it might for some valuable reason, they delayed their game to develop game standards.  The companies like Bethesda Game Studios and Arkane Austin want to make sure that players receive a polished game.