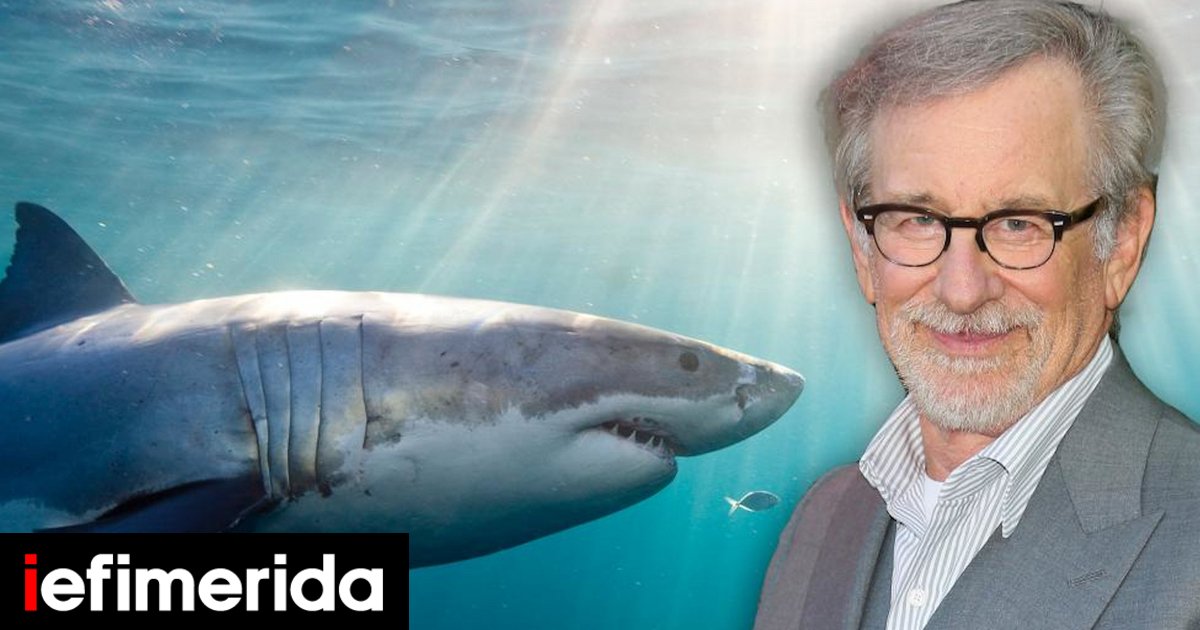 Today’s regrets about the legendary movie Jaws feel its director, Steven SpielbergAlmost half a century after the famous movie was released.

The movie was released in 1975 and changed the way we look at the water before going for a swim in the sea.

47 years later, Steven Spielberg has admitted that the Oscar-winning thriller vilified the shark by fueling people’s craving for fin soup in the 1990s. A film about the rapid decline in the world’s shark population.

“I’m sorry about the sharks dying.”

When asked how he would feel if he himself was surrounded by sharks, in the fictional wasteland made for the film, Spielberg replied: “It’s something I’m still afraid of. Not to be eaten by a shark, but because sharks are kind of angry at me for the post-1975 fishing craze.”

Among other things, Steven Spielberg made it clear that the directors “They should not manipulate the public by using their nerves.” Confirming that he feels guilty about it: I’ve done it many times on “Evil Spirit” and definitely on “Shark’s Jaws.”

The number of sharks in the world has decreased by more than 71%.

According to a study published in Nature, the global shark population declined by more than 71% between 1970 and 2018. In fact, a 2013 study estimated that 100 million sharks are killed annually. In addition, the International Union for Conservation of Nature reported last year that 37% of sharks are threatened with extinction, and some have indicated that the above findings are the result of the movie “Shark Jaws.”

In turn, Chris Lowe, director of the Shark Laboratory at California State University, Long Beach, said the film made society see sharks as harmful towards humans: “The movie was a turning point. It made people think very negatively about sharks, which made it easy to overfish them.”

96% of shark movies portray them as a threat

A 2021 survey concluded that 96% of shark films portrayed carnivores as a threat. In response, the Florida Museum of Natural History reported that in the same year sharks killed 11 people worldwide.

Peter Benchley, author of the book on which the then-highest-grossing film was based, regretted writing the novel, which has sold an estimated 20 million copies, according to The Independent:

This Oscar-winning thriller tells the story of a great white shark devouring the inhabitants of fictional New England’s Amity Island.