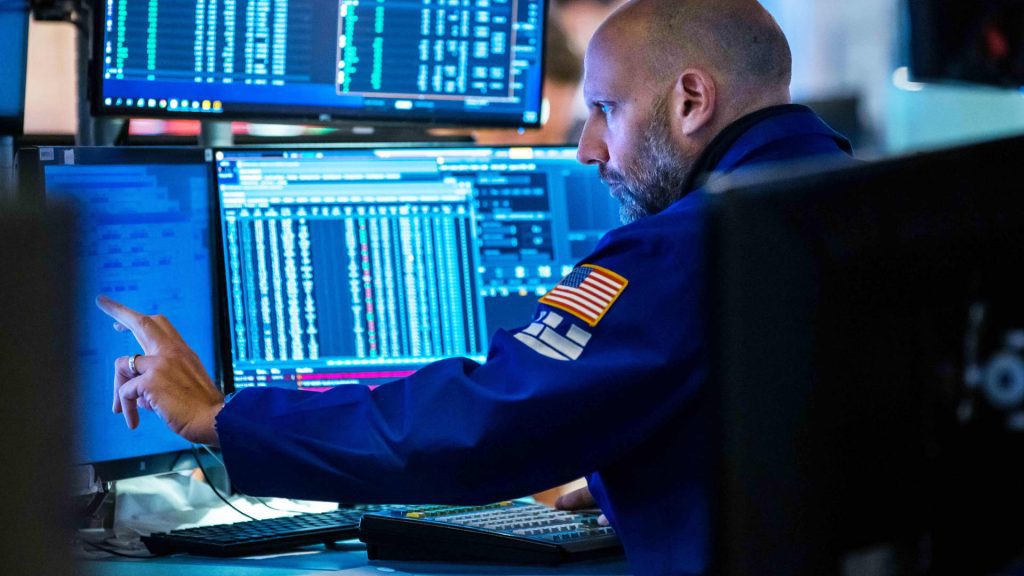 US stock futures were flat on Friday morning as investors awaited the August key jobs report due on Friday which will give more information about the state of the economy.

Earlier Thursday, the Dow and S&P 500 ended the day higher, taking four days of losses to begin the first trading day in September. The Nasdaq Composite Index plunged, posting its first five consecutive days of losses since February, weighed down by a drop in semiconductor stocks.

The three major averages are set to end the week lower after pulling back in the last days of August, on track to mark the third consecutive negative week. Stocks were affected by hawkish comments from Federal Reserve officials suggesting that interest rate hikes will not fade any time soon. Now, traders are watching to see if stocks will retest their June lows, especially since September is a historically weak month for the market.

“The half-day recovery before we have a jobs number tomorrow may simply be that people don’t want to be as short as they have been over the past two days,” Brian Kelly, founder of BKCM LLC, said on CNBC. “Quick money.”