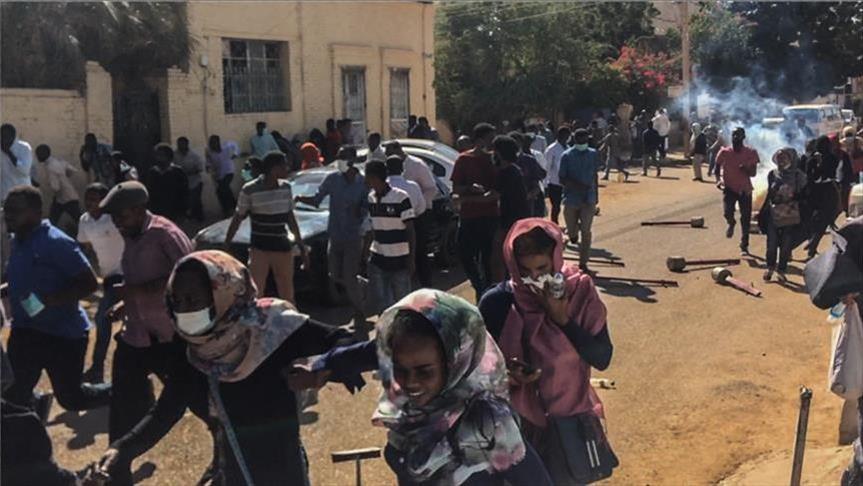 #other countries A conflict between two tribes this week in Sudan’s Blue Nile state bordering Ethiopia has killed 31 people, according to a new report announced by local authorities, today, Saturday.

According to the report of the security services of this country “39 people were injured and 16 stores were burned» Monday through Friday during this struggle – with firearms according to witnesses – on the ground.

And on Friday evening, after the deployment of forces to intervene, Governor Ahmed Al-Omda issued an order to prevent “Any gathering or procession» for one month. A night curfew was also imposed on Saturday.

Because of these clashes between the Hausa and Berti tribes in the district of Qaisan, the region’s hospitals launched an appeal to donate blood.

A Hausa official told AFP, on condition of anonymity, that the violence erupted because of his clan’s claim. “Formation of a local civil authority to oversee access to the land, which the Bertons reject».

On Barty’s side, a dignitary who refused to reveal his name, said that his clan had responded “For violating the lands of the Bartis family» from Hausa. “These lands are ours, so if we want to form a local authority, it will consist only of the Bartis and not the Hausa»Knock.

The Qaisan region, and more generally Blue Nile State, has been plagued by insurgency since 1986. Southern guerrillas have long been a thorn in the side of the dictatorship of Omar al-Bashir, which the army sacked under pressure from the streets in 2019.

See also  Ukraine - Dozens of people were killed on both sides in the attacks on the Ukrainian cities of Sumy and Kharkov.

For experts, the security vacuum created by this coup has led to a resurgence of tribal violence in a country where hundreds of civilians die every year in clashes between herders and farmers for water or land.