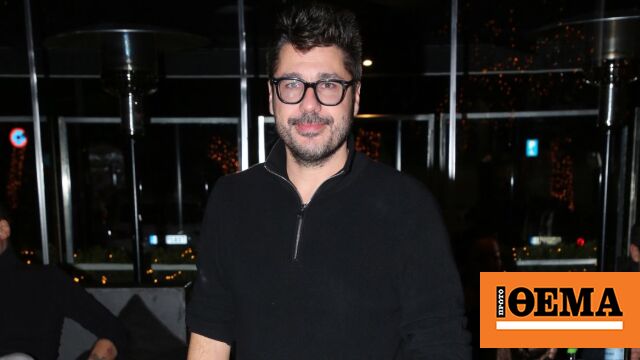 emergencies in Survivor All-Star They give and take with flirtation in between Mario Priamo Ioannidis with the Carolina Jacqueline Califa To be in the spotlight in the past 24 hours.

In the trailer released for tonight’s episode, the two players meet in a cabin in the woods and a new romance appears to have begun in Santo Domingo.

However, they received a lot of negative feedback since both of them are in relationships outside of the game. In particular, Carolina recently had a pair with him father.

Of course, after what happened, the singer gave an interview and made it clear that their relationship was coming to an end.

Among the people who interacted with the new surviving couple was Lambros Konstaras, who participated in the last season of the survival reality show. In a story posted on his personal Instagram account, Lambros Konstandaras wrote: “I’m so sad and angry at the same time at what I saw in the Survivor trailer. Just shame. Little people.”

Then another story followed, in which he put an “X” in the names of Marius Priamus Iunidis and Carolina Jacqueline Califas.

See also  Kanye West's house next to Kim is on ice, no evidence he's moving in