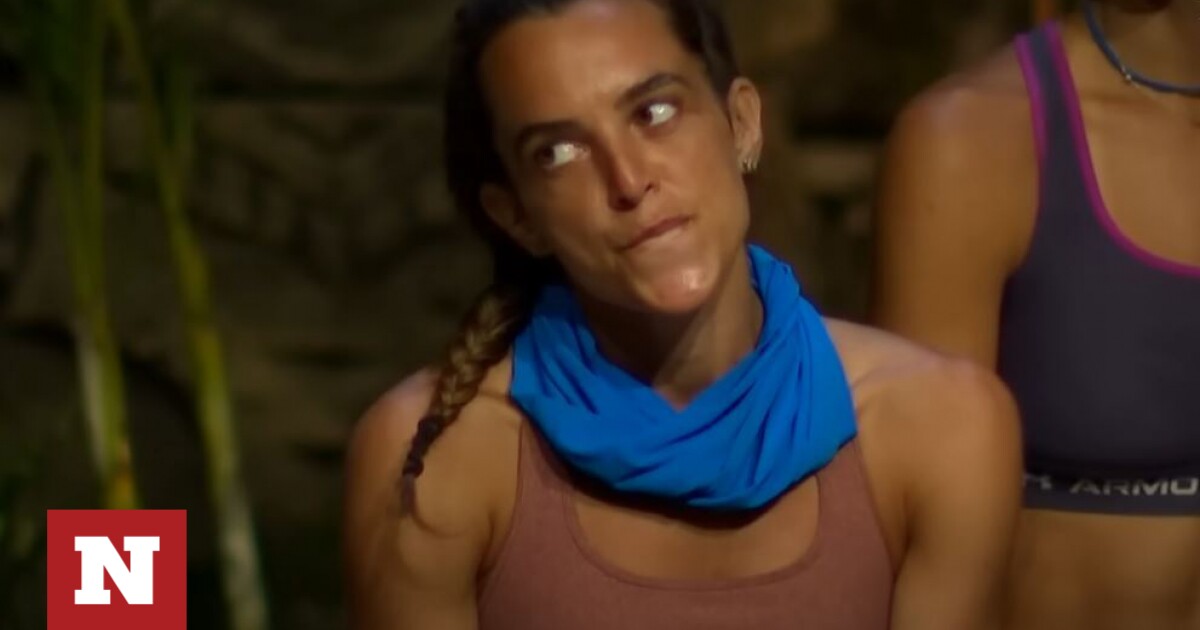 developments and changes in Survivor All-Star. Who are the new players and how are the teams formed?

Three new players Enter the game, two for the blue team and one for the red team.

So, according to spoiler Circulating these three will enter Survivor All-Star.

Giorgos Koromi will wear a red armband and join the famous team. On the other hand, Chris Stamoulis and Ria Kolovou donned the blue bandana and joined the Fighters.

the George Llanos In his comment today on the latest developments, he said so “Players are experienced and know when to camera-record and when not, so if they want to hide something, they do it.”

He also said that the island is the place to fall in love.

It is expected, then, to see the developments of Sunday and the issue raised with it Carolina Califa and Marius Priamos.

Earlier, he commented on the recent events of SKAI and o fatherwho after what he saw announced through the show that now Carolina’s “ex” partner.

Bo revealed that he had told him Marius He’ll be watching Carolina. “I thought he was in”He characteristically said about Mario and added that “Kan” suited my relationship with Carolina very well. “

Marius is not alone in life either.The singer reported and added that “Yesterday I heard some things, but I was sure that he was taking care of her like he told me, and that Carolina would never do that. That kid I left at Agon Media is not the same kid I see now.”

As reported by Bo, Carolina said she was very fond of her, but leaves no room for misunderstandings. “Obviously I saw it with my own eyes. It didn’t feel good. I feel it’s a huge disservice to themselves above all because they didn’t respect the people they left behind, their families. Her family can’t believe it. They’re shocked. We had the thing for a month and a half and it’s over.” Either way it’s over.”

Then he confirmed that he would not give Carolina a second chance, but would like to hear an explanation.

“A week ago we were campaigning to help our man, and all of a sudden I see this thing. I find this offensive. I’m so upset. I’d like to hear what he has to say out of curiosity. I’m not going to give it a second chance. I don’t want to be filled with hate. It’s a man’s mistake. When he comes back and sees the shot What will he say to me? That’s not what I think?

Bo also said that he spoke to Mario’s partner and she is very upset as well. “He took me up in the night and said, ‘I’m crazy, I’ve fallen from the clouds.'”

Urideke Flavani: “I didn’t expect to leave. I’m happy to go home to my family.”

Survivor: Bo’s first reaction to Carolina-Priam – “It’s over, I thought he got it”

Survivor All Star Suite: What will happen to Mario Carolina – risk scenarios for elimination and return!