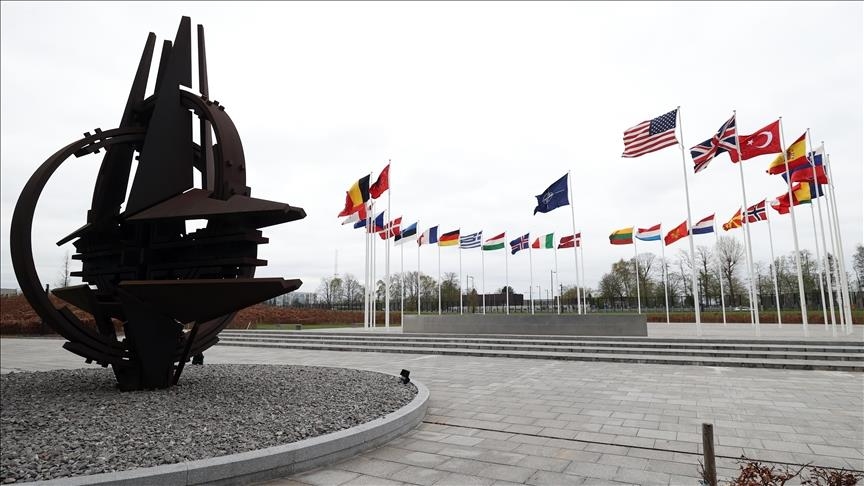 Sweden’s Prime Minister announced on Monday that Sweden has decided to formally submit its candidacy for NATO membership.

“We will inform NATO of our desire to join the alliance,” Magdalena Andersson said at a press conference in the Swedish capital, Stockholm.

An official statement explained that “NATO membership is the best way to protect Sweden’s security in a fundamentally changed security environment” after Russia’s war against Ukraine, which began in February.

This political choice was also the subject of a private debate in the Riksdag, the country’s parliament, and the decision was supported by a large majority.

The move comes a day after Finland also announced its intention to join the military alliance, abandoning decades of military non-alignment. Membership must be approved by all 30 Alliance members.