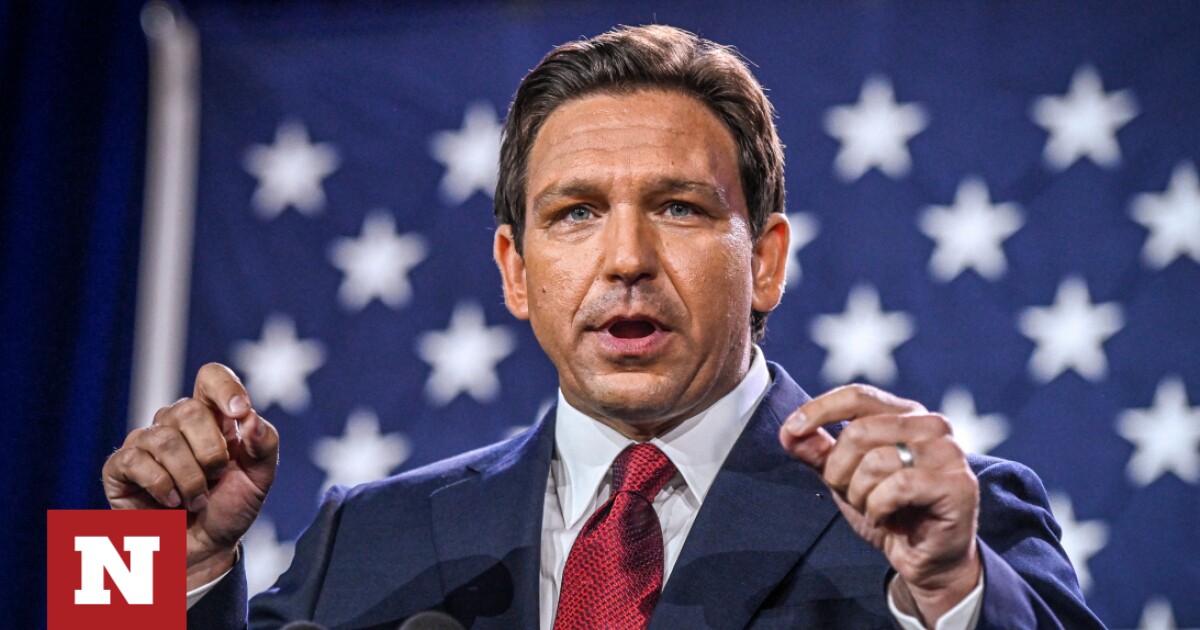 2022 is now a thing of the past, and the new year ushers in a period of global challenges. Agence France-Presse sheds light on the personalities who are expected to play a starring role in the new year in various fields around the world.

A defining year for 44-year-old Ron Desandes. The wildly popular Florida governor, who was re-elected in November as president of the southeastern US state, is expected to announce his candidacy in the 2024 Republican primary.

This rising star from the conservative camp will in this case take on his former mentor, Donald Trump, whom he now calls “Ron de Sanctimonius,” “Ron the hypocrite.”

In 2023, the Managing Director of the International Monetary Fund, Kristalina Georgieva, will be at the forefront of dealing with the debt crisis on a large scale.

The pandemic and the Russia-Ukraine conflict have depressed the global economy, led to an explosion in sovereign debt and caused inflation to soar. Between rising interest rates and deflationary recession, some of the most vulnerable countries are at risk of default.

After his high-profile exit from the royal family with wife Meghan in 2020, his shocking interview in 2021, and a documentary series that aired on Netflix on December 8, Prince Harry released his memoirs in January.

Entitled “Reserve” (reserve, alternative) this book risks making a lot of noise, just months before his father Charles’s coronation on May 6th.

Bob Iger, who was called up to head Disney in November, has two years to salvage his legacy and cover losses from streaming platforms, which the US entertainment giant has sought to attack Netflix.

His predecessor, Bob Chapek, who left without fanfare, had incurred the ire of Florida Governor Ron Desandes.

The first Arab woman to win the Wimbledon final, Tunisian tennis player Anas Zamber has two goals for the new year: to become the first in the world and win the Grand Slam tournament.

The second in the world, she is 28 years old, and she is a star in Tunisia, where the Minister of Sports granted her the title of “Minister of Happiness.” The tennis player, who started climbing the professional ranks in 2018, made her whole country fall in love with tennis.

American Sydney McLaughlin, the first runner to break the 51-second mark in the 400m hurdles, is expected to excel at the IAAF World Championships in Budapest in August.

The 23-year-old champion, who has already broken the world record (50’68) four times in her sport, has hinted that she might try the 400m or 100m hurdles.

Will there be a surprise in the presidential elections that will be held in February in Nigeria? Peter Obi, of the Workers’ Party, wants to embody the change that the youth of Africa’s most populous nation awaits through the assumption of President Muhammadu Buhari.

The 61-year-old Catholic, who claims to have owned the same watch for 17 years and to wear a pair of shoes for less than €60, is seen as the incorruptible candidate against his rivals in Nigeria’s two main parties.

Taiwan’s president since 2016, Tsai Ing-wen, will have to contend in the coming months with increasing pressure from China, which has doubled its raids on the island’s airspace, which has been separated from the mainland since 1949.

Last August, tensions reached a new, unprecedented level after the visit of US House Speaker Nancy Pelosi to Taiwan, to which Beijing responded with major military maneuvers.

It is widely believed that the “foreigner” Victor Obanyama is the number one basketball player in the upcoming NBA draft, the nursery from which the American championship teams will be elected next June.

With a height of 2.21 meters, he has just come of age, but the American public is already watching him closely. He plays for Metropolitans 92 (the Paris team), whose games are broadcast in the USA, which is unprecedented for a non-US league and non-US player.