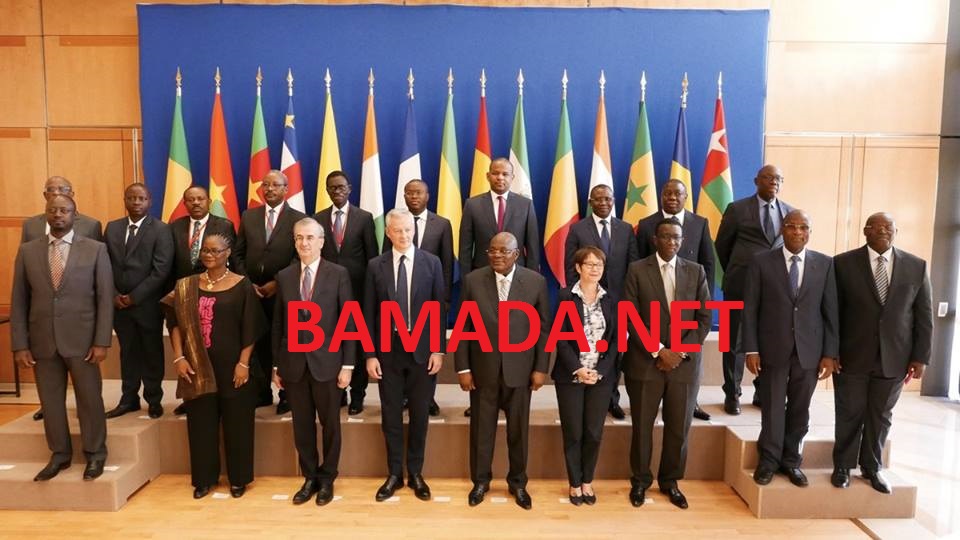 The Conference of Heads of State and Government of the Economic Community of West African States (ECOWAS) held, on Friday 25 March, an extraordinary summit on the situation in Mali, Guinea Conakry and Burkina Faso.

After mediator Goodluck Jonathan’s visit to Mali where the financial authorities proposed an additional 24 months versus 12-16 month extension for the Economic Community of West African States, the announcement of this summit was a hope of lifting the embargo that has been weighing on our country for nearly three months. On this occasion, the sub-regional organization openly invited the Head of State, Colonel Asimi Guetta to take part in the work. This rare call for a putschist president gave a glimpse of hope that the latter would have the opportunity to express himself and give good reasons for lifting the ban. Contrary to all expectations, on the eve of this summit, the Head of State, Colonel Asimi Guetta, refuses to participate physically, but nevertheless expresses ” Prepare to interact with peers via video conference It was decided to send a ministerial delegation responsible for representing it, which was not (…)