“The American consumer is alive and well. They are shopping and buying and paying their loans, at least to be sure well. Overall, things are going according to plan, and the turmoil in the stock markets doesn’t seem to have a real impact on our core business which is doing really well,” said Levchin. In an interview Thursday evening in “Mad Money”.

company shares rose more than 20% to around $22.50 on Friday, the day after the lender’s last quarterly earnings report, Buy Now Pay Later, which saw a lower-than-expected loss. Affirm also beat the highest estimates and said it is expanding its partnership with Shopify.

“We’ve been the partner of choice, if you will, for all of these really great companies that fuel American e-commerce and we’ve done really well there. That’s where all our growth comes in, however, we also have a program that’s growing fantastically…merchant self-service,” Livchin said, noting that Affirm also has partnerships with Walmart And Amazon.

Affirm hasn’t released its full-year fiscal 2023 outlook or full-year guidance yet. It plans to present these numbers in the company’s next earnings report.

“Some of our competitors recently posted 15% annual growth rates, and some of them aren’t public so I don’t really know. You can see from my numbers that we’re doing really well and we’re really doing it, high quality returns and a really good year economics.” “Everyone should switch to buy now, pay later.” 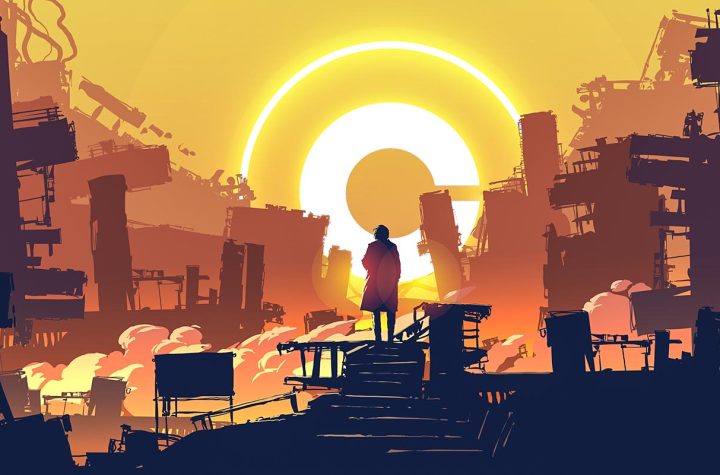