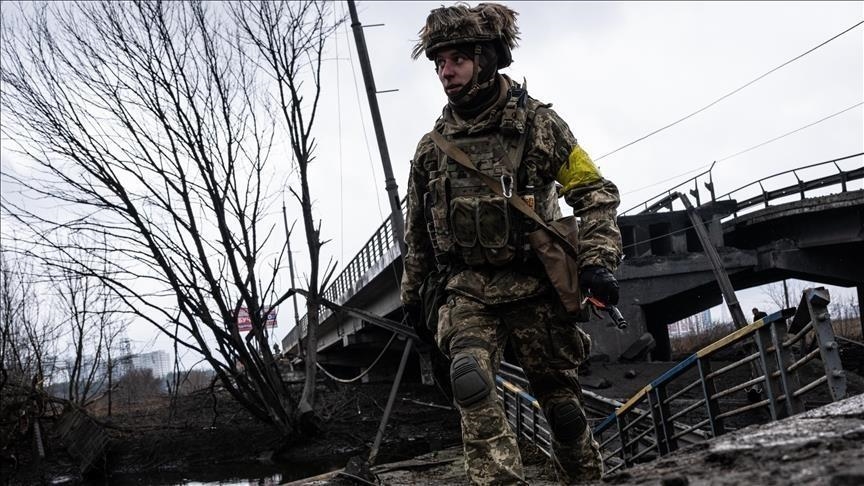 The Arab Contact Group, led by Algerian Foreign Minister Ramadan Lamamra, continued its tour on Tuesday with the aim of resolving the conflict in Ukraine. After he met, on Monday, the head of Russian diplomacy, Sergey Lavrov, and security officials of this country, the delegation sent by the Arab League, on Tuesday in Warsaw (Poland), met with Ukrainian Foreign Minister Dmytro Kuleba.
On the occasion of the second stop after Moscow, a press release issued by the Algerian Ministry of Foreign Affairs indicated that the Arab Contact Group affirmed its support for direct dialogue between the two parties to the conflict. The same source said that “the Arab and Ukrainian parties held intensive talks on the prospects for solving the crisis and mitigating its security, political, humanitarian and economic repercussions.”
The Arab delegation expressed its “concern over the repercussions of this crisis and the danger of its continuation,” and said that it “supports the process of direct negotiations between the Ukrainian and Russian parties.” The delegation expressed, according to the same source, its readiness to “make the necessary efforts to support this process with the aim of achieving a cessation of military operations in anticipation of a permanent political solution to the crisis on the basis of international legitimacy, the Charter of the United Nations, the principles of good neighborliness, the sovereignty of states and their territorial integrity in a manner that guarantees the legitimate interests of all parties.”
Ramtan Lamamra stressed during a live press conference with his Ukrainian counterpart that “the meetings with the Russian and Ukrainian parties enabled the Arab contact group to better understand the developments of the situation and know the positions of the two parties to the conflict.” .
He pointed out that “these meetings made it possible to strengthen the conviction that there is no conceivable alternative to a political solution to the crisis.” For his part, the head of Ukrainian diplomacy thanked his Algerian counterpart for “the efforts made within the framework of the Arab contact group aimed at settling the crisis,” expressing his desire to see the war “ending quickly.”
As a reminder, the Arab group in charge of the conflict in Ukraine, in addition to Ramtan Lamamra, consists of the foreign ministers of Jordan, Iraq, Sudan, Egypt and the Secretary-General of the League of Arab States.