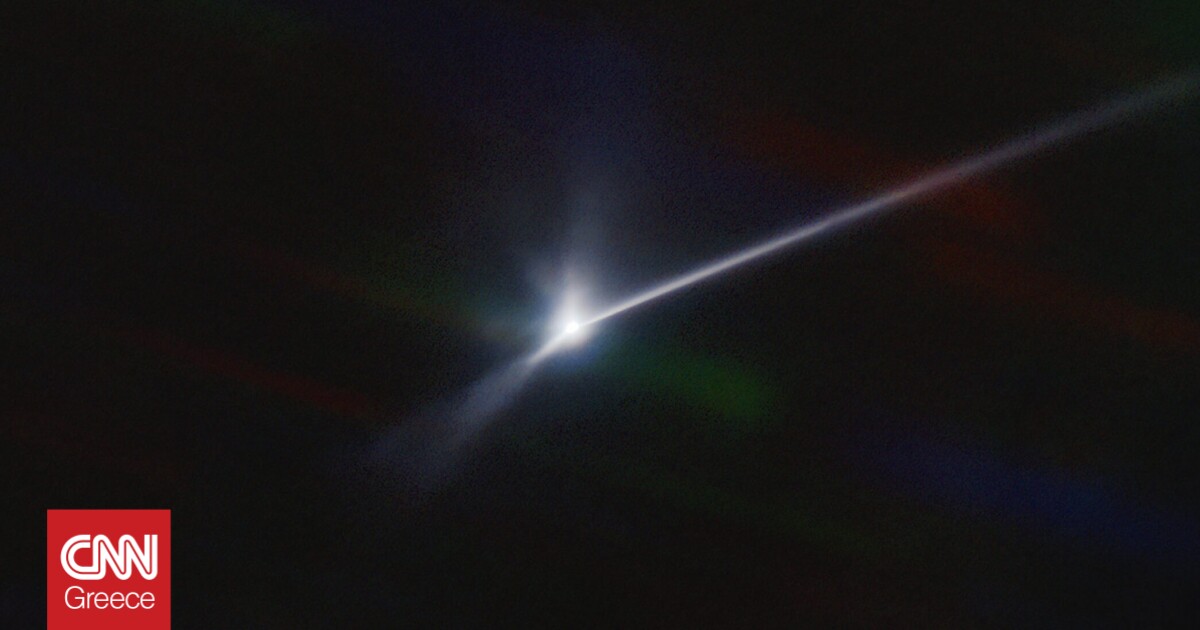 It can become visible even to the naked eye comet who discovered it her telescope California In March 2022, named C/2022 E3 (ZTF), it will pass relatively close to Earth in January.

As announced by the US Space Agency (NASA), the comet will make its closest approach to the Sun (perihelion) on January 12 at a distance of about 160 million kilometers from it.

After that, it will approach our planet, where it is expected to reach closest distance From (perihelion) 42 million km on the first or second of February.

In particular, the January 21st new moon provides the opportunity to observe a comet in the night sky.

The comet is estimated to be about 50,000 years old, which means that The last time he approached Earth, the Neanderthals were still alivewhile our ancestors Homo sapiens also appeared.

his latest photo C / 2022 AH 3 — which at first looked like an asteroid, but then began to get brighter and brighter — was shown to have a distinctive golden tail and a plume of bluish-greenish dust and gas.

The comet is already visible with powerful telescopes and binoculars when the sky is clear in the evening.