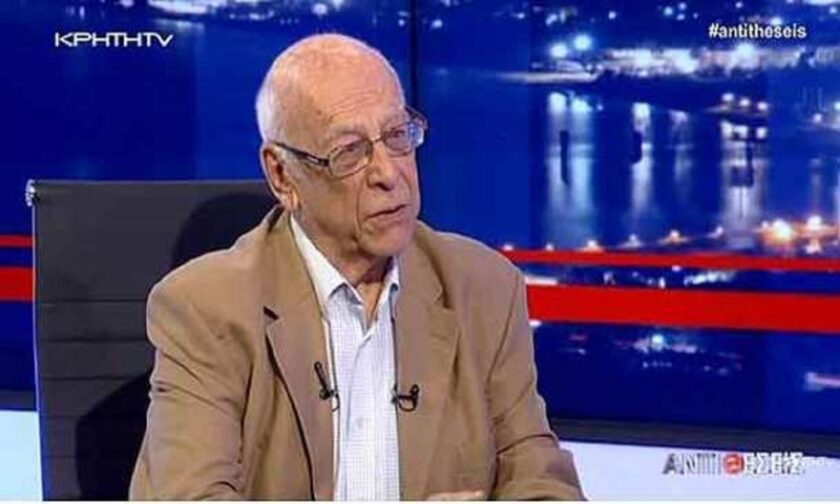 Greek Professor Antonis Vosculos, who claims that the Crete field is capable of supplying natural gas to Europe for millions of years, shocks the Turks.

Professor Emeritus of the Technical University of Crete and Research Emeritus of the Geological Survey of Canada spoke to Lampros Kalaritis and presented “We are the Greeks” on Radio Parapolitics, where he said that the natural gas field on the island of Crete is capable of producing huge amounts of natural gas that could feed Europe indefinitely.

Specifically, Mr. Vosculos spoke of “permanent natural gas coming out from under Crete”. “It will not stop,” he added.

The Greek professor professed his firm belief, as he characteristically said, that it is a quantity of 16 trillion. Cubic meters.

Antonis Vosculos pointed out that the target pursued by the Americans west of Elfonissi is five times greater than Zor.

According to the Greek professor, the news for Greece is very good, which is why Turkey has been reacting to this possibility with controversy in recent years.

“Believe me that Greece will reach the second golden age. He stressed that I will not pre-empt it, and you will get ahead of it.” 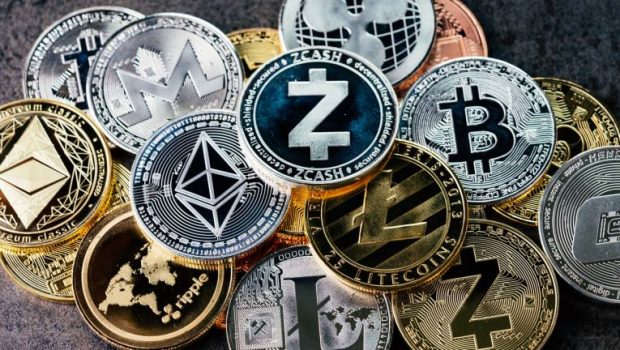