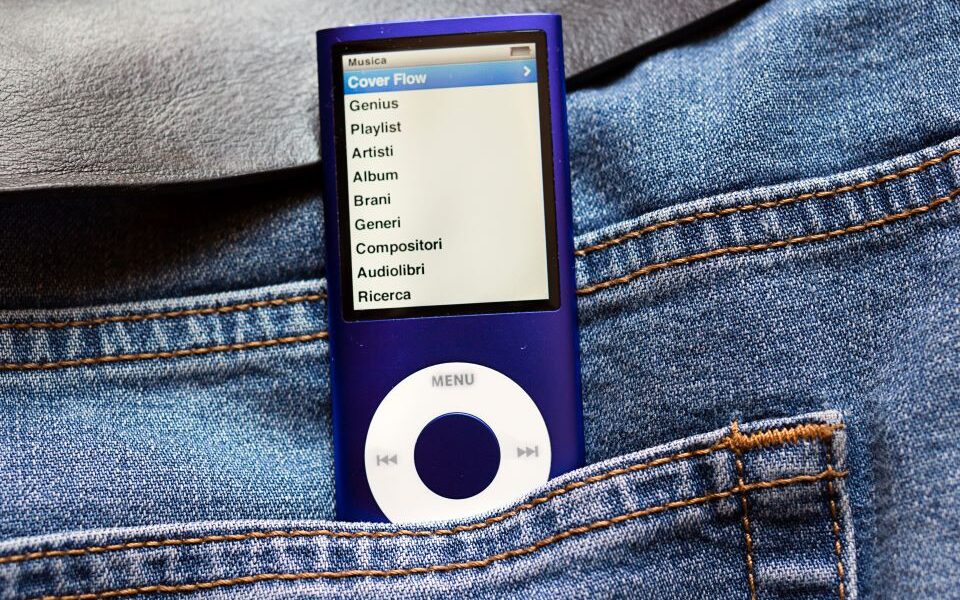 In 2001, the music industry was in free fall and record companies were panicking. Piracy was ubiquitous, with everyone ripping CDs and “downloading” songs from file-sharing sites like Napster.

The then head of the International Federation of Record Companies later told the Guardian that file sharing was a “crisis of gigantic proportions” for the industry. “It really was an alien invasion.”

But the music industry had a hard time responding: Instead of innovating, all it did was go after Napster in court.

When the first digital music players hit the market in late 1998/early 1999, record companies didn’t want to hear a word. They went to court again, trying to take MP3 players off the market, but they failed.

Steve Jobs was quick to see the opportunity. MP3 players at the time were bulky, sometimes heavy, and could store very few songs. But even the very popular Walkmans of those years had their own limitations: how many tapes one could carry with him so as not to have to listen to the same songs over and over again.

The co-founder of Apple believes he can do better. For him, it was a very personal gamble, which included his return to Apple after being fired from his own company from 1985 to 1997.

Jobs focused a lot on the iPod’s design and ease of use. When Apple engineers completed and presented the prototype to him, he took the device in his hands, checked, turned on and immediately rejected it. He told them, “It’s too big.”

The engineers explained that they rewrote every rule of the invention from scratch to make the iPod and that it is simply impossible to make it smaller. Jobs was silent for a moment. Finally standing up, he walked to the aquarium in the hall and dropped the iPod into the water. Once the device reached the bottom, the bubbles rose to the top. “These are air bubbles. That means there’s empty space in there. Make it smaller,” he told them.

When Apple introduced the iPod on October 23, 2001, its success was immediate. The company announced it as a device that puts “1,000 songs in your pocket” and was a real revolution in the way we listen to music.

With the creation of iTunes, which at its peak in 2007 controlled more than 70% of the legal download market, the music revolution became a reality and the industry was saved from certain death. Record companies initially resisted, but accepted that Apple and iTunes were leading them into a future they couldn’t reach on their own.

The iPod with its distinctive design was a great thing and helped make people realize that if they wanted to listen to music, they had to pay for the songs.

But the iPod was important for another reason: It was the first iPhone, because for most people, it was the first smart device they would buy. The iPod convinced electronics manufacturers to focus on entertainment in a way they had never done before, allowing users to play games with plenty of graphics and store books, songs, photos, and videos.

But the rise of smartphones eventually led to the end of the iPod. Since everyone now has a smartphone in their pocket, there was no need for a dedicated device for listening to music.

For this and in May, Apple announced the end of the iPod. As announced by the company, the device will continue to be sold worldwide while stocks last.

Apple: From which company did Steve Jobs “stole” the mouse?

Why Steve Jobs yelled at Tim Cook: The Unknown Story That Changes Everything