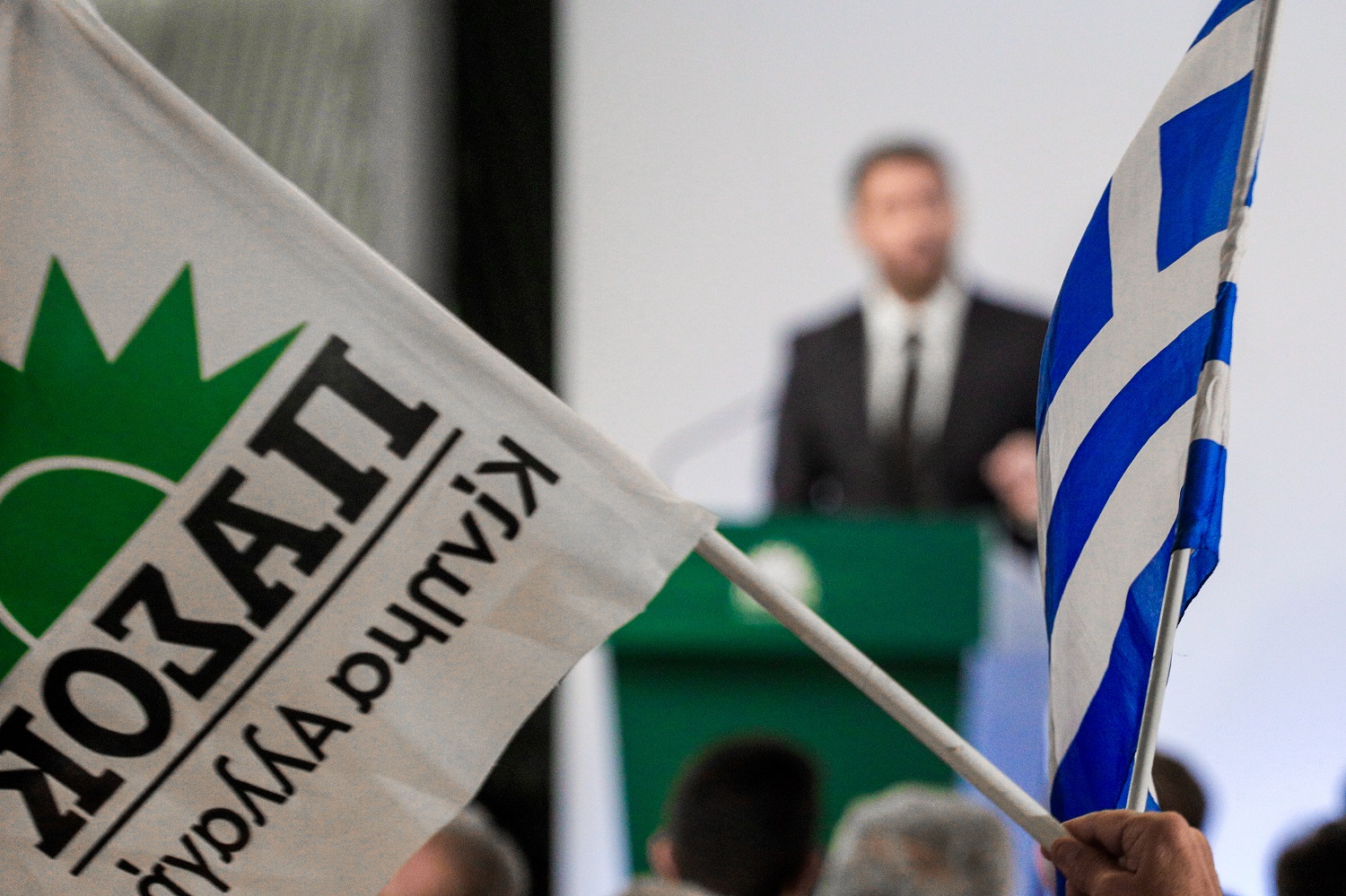 The story is as follows: The European Parliament’s Committee to Investigate Surveillance, better known as PEGA, came to Greece. After the relevant investigation, PEGA, through its Chairman Jeroun Lenners, came to the conclusion that there is no evidence of the use of illegal software by the Greek authorities and that it is satisfied with the institutional initiatives of the Greek government.

This is how the fairy tale of Syriza managers about illegal surveillance in Greece by state agencies ended.

This position of PEGA was not liked by the Rapporteur of the Commission, the Dutch MP, Sophie Ennet Welt, who gave an interview and presented her personal views, which were not adopted by the Commission. Among what he said, political attention is focused on the explanation he gave indirectly about N. Androulakis’ mobile phone connection.

He hinted that it is connected with the internal elections of the PASOK party, where N. Androlakis is the only candidate who refused to cooperate with New Democracy, which is of course inaccurate because the late F. Such a position.

Up to this point, the rapporteur simply explains her point, as Ms. Elisa Vosberg rightly explained later. But the Dutch MEP comes right after that and claims that the relationship between A. Loverdos and Grigoris Dimitriadis is known. How does the Dutch MEP know this? She clearly doesn’t know it, and some have dictated it to her, because it suits them.

A sloppy kick below the waist against both PASOK and Andreas Loverdos, as EYP appears to have been eyeing N. Androulakis for A. Loverdos.

The question is who or who (dis) told Sophie Inst Felt that Loverdus had special relationships with G.R. Demetriades? Who led it into this political chaos that aims, in the end, to cause a rift in PASOK? Who would benefit from such a development?

It is a fact that the strengthening of PASOK is primarily due to the input it has from SYRIZA and this hurts A. Tsipras and his companions. The powerful PASOK party flips their plans to further pillage the center-left space. And A. Loverdos – the victim of the Novartis scam – constantly states that cooperation with SYRIZA is impossible. Therefore, it is a suitable target, one that can be neutralized politically and at the same time create a rift in PASOK that will halt its momentum.

In this effort, Sophie In’t Felt, who has been given information that Loverdos allegedly had ties to Dimitriadis, is recruited in order to justify the relationship with Androulakis. Screaming trend with well-known directors. The poor Dutch woman has become a pawn in the schemes of those who seek to cut off Louverdeaux and Pasok.

Needless to say, this scenario is, above all, stupid. Is there a possibility that six EYP deputy leaders will place their signatures on a 100% illegal connection, in favor of the PASOK candidate? Jokes and jokes.