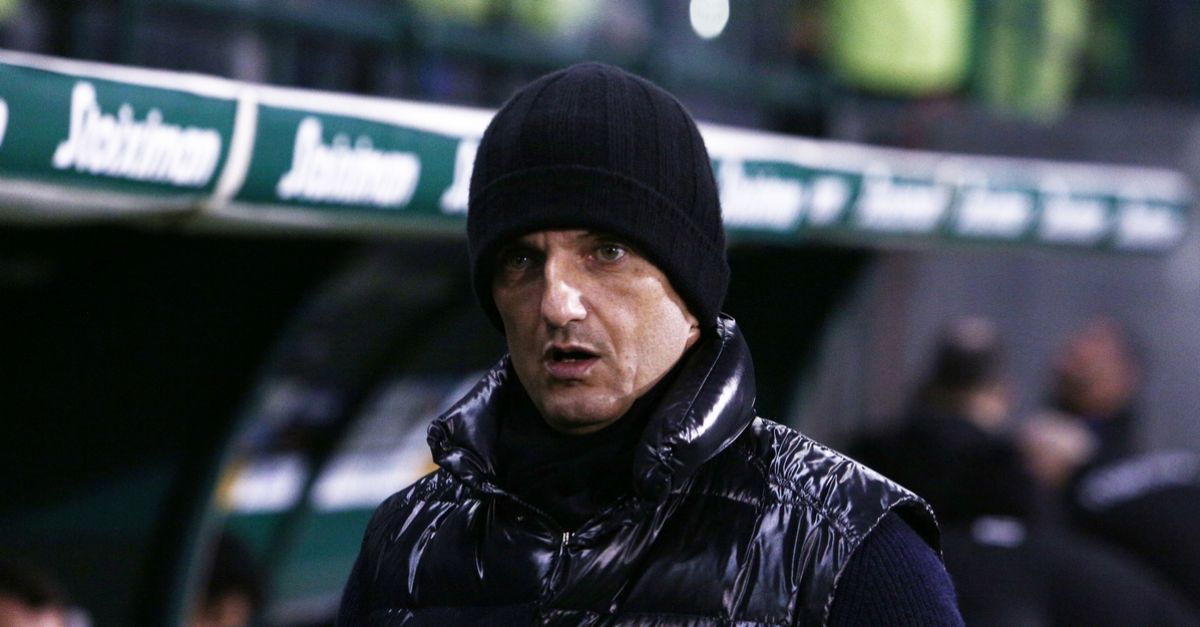 Razvan Lucescu said in the press conference after winning the derby with PAOK that the favorites to win the title in Greece are the teams “with new stadiums that are helped by the system in any way.”

Razvan Lucescu pointed it all out in the press conference immediately afterwards Derby victory over PanathinaikosWhen asked about the preferred candidate for the title, he confirmed that the teams are the ones that “have new stadiums and the system helps them in any way.”

In his first letter, Razvan Lucescu stated: “We are a team that is more than half of the list. The players came as prospects, but they weren’t part of the teams that were fighting for titles. It took time to find the chemistry. We go game after game. Nothing changes for us. I say again that this year’s works will appear in the next season“.

Favorites at the address: “The title favorites are the teams above us in the standings. With a new stadium and a system that helps them in any way“.

On the significance of PAOK’s victory: “In Greece the coach is judged by the final result. You are either the best coach in the world or the dumbest person.

This is how football is in Greece. I don’t want to compare any previous results with today’s results. This game has its own story, last week was another match. Panathinaikos is a well-organized team, but we had an excellent competitive image and confidence“.

See also  Stamatillos: "We are waiting for the decisions of Olympiacos" - Football - Super League 1 - Olympiacos

To compare the first with the second term: “The team had a great 2017-2019, winning two championships and two cups. One of us was stolen. I don’t know if it is correct to make comparisons between the team then and the current team“.