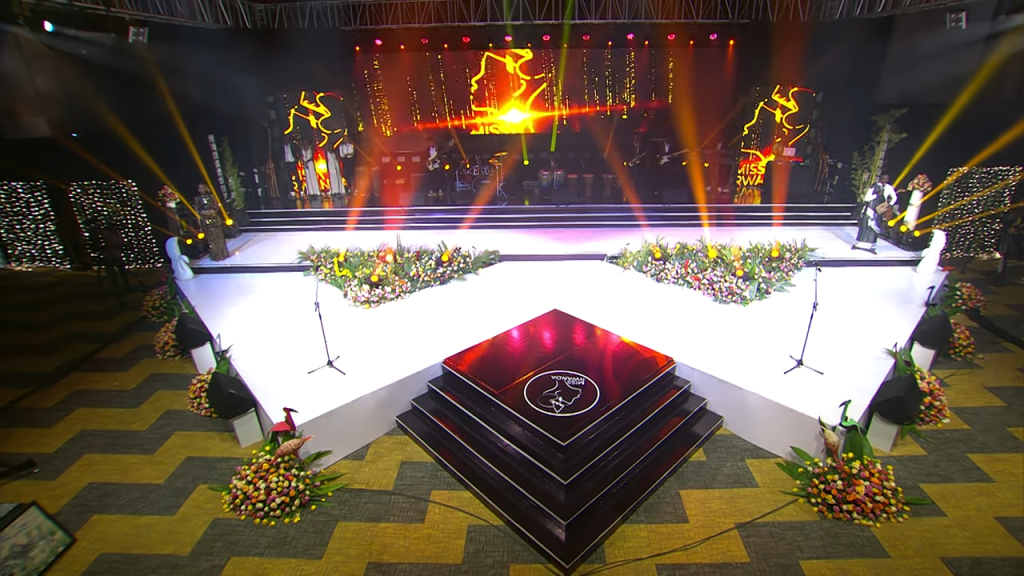 After the Miss Senegal case at the end of 2021, the Miss Rwanda contest is in turn in the crosshairs of justice. The organization’s head, Dieudonne Ishimwe, was arrested on Tuesday, April 26, in the Rwandan capital, Kigali. He is suspected of sexually assaulting former beauty pageant contestants.

A Rwandan Bureau of Investigation spokesperson stated that the case would be filed in due course. Meanwhile, Deodoni Ishimwe, President of Inspiration Back Up, the company that organized the Miss Rwanda event, is being held at Remera Police Station in Kigali. He was arrested on April 26.

According to some sources, up to seven women, former candidates for the beauty pageant, testified that they had been sexually assaulted by this 36-year-old man, a former musician, who since 2015 owned and operated the organization of pageants in Rwanda. . A very popular competition in East Africa which culminated in the Nchoti Mojito last March.

Last February, Rwandan investigative journalist Samuel Becker, in a tweet, stated, The untold story on Miss Rwanda.fr “:” The story is dark and not many people will believe it. he wrote. The story the country and the world should know. If you have a friend who has done training – as Miss Rwanda selection camps are called – encourage them to speak up. »

The arrest of Dieudonne Ishimwe comes a few days after the resignation of the director of communications, former Miss Rwanda Megan Nemoisa, without it being known at the moment whether there is a connection to the legal case in Class.

See also  Democracy in Africa: The proliferation of coups does not mean the end of democracy