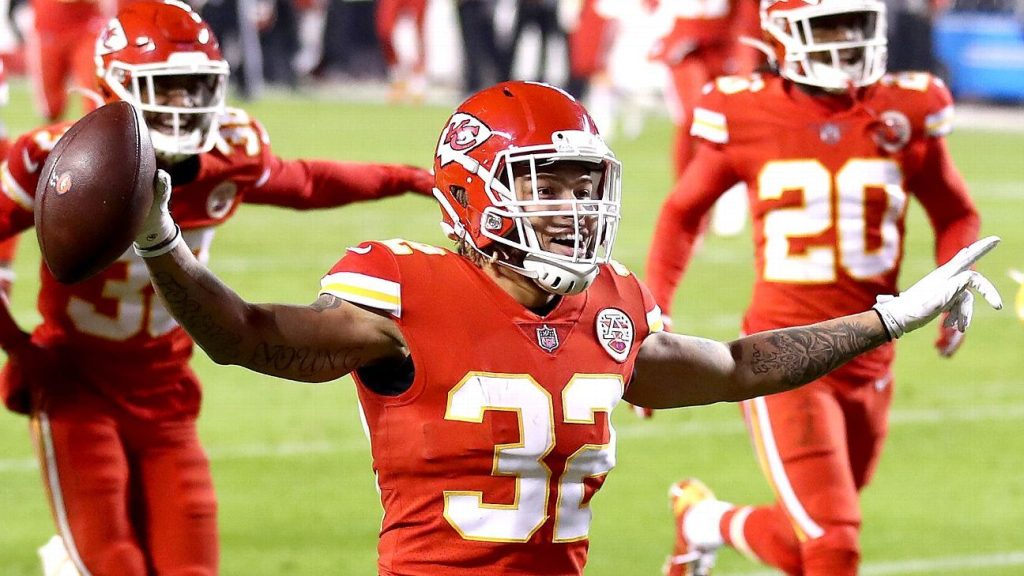 After failing to get a safe spot during the draft, the New Orleans Saints are expected to reconsider their talks with the safety of the free agent. Teran Mathieu Sources told ESPN’s Adam Schifter, making a strong push to try and add him to their list.

Matthew, who was born and raised in New Orleans, visited the Saints in April. He also made a virtual visit with the Philadelphia Eagles in the off-season but has not signed yet.

He visited the Saints with both Mathieu and former LSU recipients Jarvis Landry last month, but none of the players signed – keeping the possibility of talks being reconsidered if they don’t meet those needs in the draft.

The Saints handled the receiver’s position in a big way by trading for Ohio Chris Olaf In Round 1 of the draft. But safety remains a need after they have lost the beginning Marcus Williams (free agency) and Malcolm Jenkins (retirement).

The saints have signed for the safety of the ancient warriors Marcus May As an alternative one in free agency. But when asked if there were any “essentials” left on their list, General Manager Mickey Loomis said Saturday, “Yeah. One of them sure…You guys can guess that. You probably know that already.”

Matthew, who turns 30 on May 13, is tied for fifth in the league with 13 interceptions over the past three seasons with the Kansas City Chiefs, including three in 2021 — with one relegated — as the nine-year veteran has been. His pick in the Pro Bowl for the second consecutive season.

The president, however, moved from Mathieu when they signed Justin Reed to a three-year, $31.5 million contract in free agency.

The two-time All-Pro first-team selection and three Pro Bowl selection contains 26 interceptions—three touchdown replays—76 defensive passes, 610 tackles, and 10 sacks in nine seasons for the Chiefs, Houston Texans and Arizona Cardinals, who selected him in the third round of the 2013 draft.

ESPN’s Mike Triplett and Adam Teicher contributed to this report.