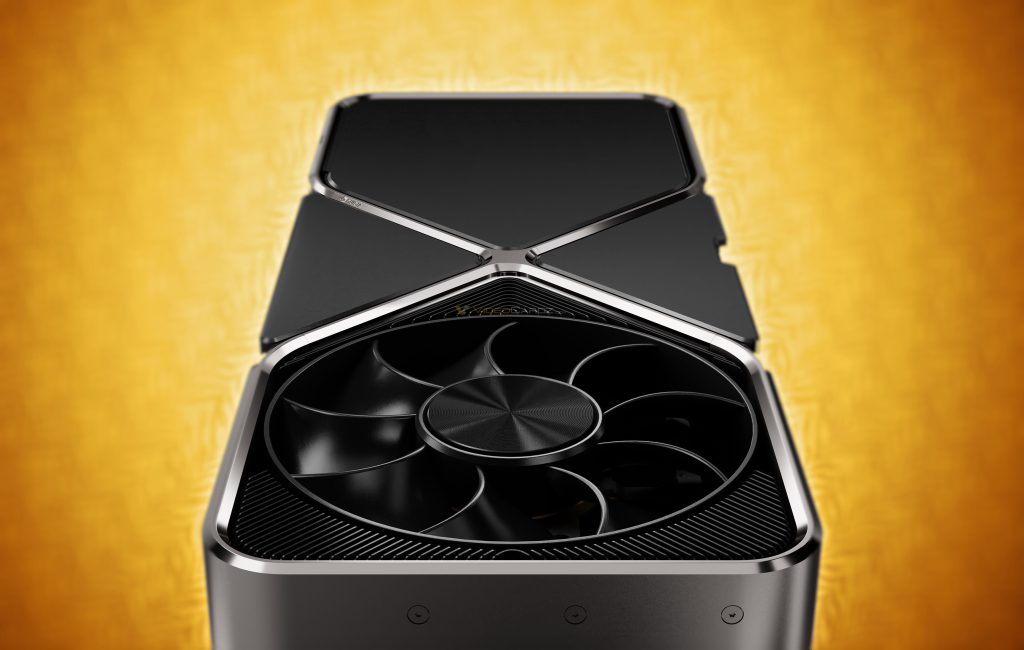 Please note that this post has been flagged as a file Common.

Another week for the latest RTX 40 specs update.

NVIDIA is working around the clock to prepare a next-generation GPU series for launch later this year. This also means that the company navigates through multiple card specifications while evaluating the cost and performance of each model. Kopite7kimi, known for its subtle RTX 30 “Ampere” leaks, provides frequent updates on how the RTX 40 series’ specs change, and yes, they change a lot.

According to the latest update, the NVIDIA GeForce RTX 4080 SKU may get a faster 23Gbps GDDR6X memory. This is an upgrade over the previous spec that lists 21Gbps, and perhaps an indication that the flagship RTX 4090 will get similar speed as well. Furthermore, Kopite now claims that TBP has changed from 420W to 340W. Note that this is the total board power, not TDP.

The rest of the specifications have not changed, and this model is still expected to get the AD103 GPU with 9728 CUDA cores and 16GB of memory over a 256-bit bus.

Those unfamiliar with NVIDIA’s production cycle might think that Kopite is only developing those specs, but rest assured that NVIDIA does change the pre-launch specs quite often. Some of these cards appear on the leaked roadmaps (RTX 3070 Ti 16GB, RTX 3080 20GB etc.) but were later canceled or delayed (RTX 3090 Ti, GTX 1630).

See also  iPhone 15: a big price increase is coming? - That's the number it looks like!

So yes, it is very likely that these updates are based on real information, and we can even confirm some of them, but Kopite updates are much faster. However, one should not automatically assume that these specifications are final, in the end we are still 1.5-2 months away from the official launch.