Humans and octopuses descended from a common ancestor 500 million years ago, but the visual system evolved quite differently to serve the same purpose. We both have pupils and a lens that directs light into the retina.

Cephalopods have the largest brains of any invertebrate, with approximately two-thirds of the information-processing tissues involved in vision alone. As you can see, these sea creatures have really good vision, even in the dark.

Now, scan her University of Oregonis the first to successfully map the visual system of octopuses, which required the analysis of 26,000 cells.

The analysis found four different types of cells, each emitting different chemical signals. Neurotransmitters, as in us, occur in octopuses, but in them there are several smaller nuclei of neurons. Scientists have identified several genetic factors and signaling molecules unique to octopuses that likely help shape their neural development.

The atlas presented here provides a map of such studies and generally provides a way to understand the functional, developmental, and evolutionary logic of the cephalopod visual system.

Like vertebrates, the octopus’ visual system is composed of layers, but not like ours. The diversity of cell types and the way they are organized in the brain of cephalopods varies greatly.

On an apparent level, neurons don’t fire at each other – they use different neurotransmitters. But they probably do the same kind of calculation, but in a different way.

One of the biggest questions is how the visual system of cephalopods evolves. Octopuses spend years developing their formidable brains, but how does information from their retina help with development? 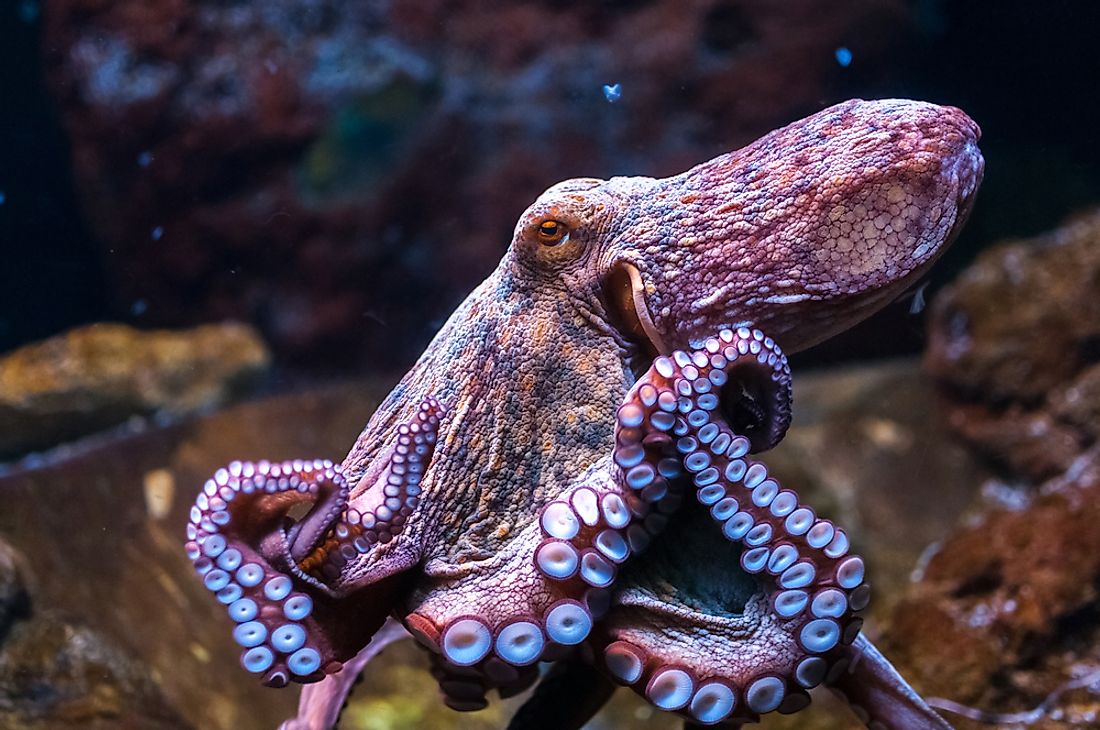 Future studies will investigate whether these direct messages influence the development of immature neurons and how many eventually join the mature visual system. Scientists continue to study to map the remaining third of octopus brains.

The search was published in current biology.