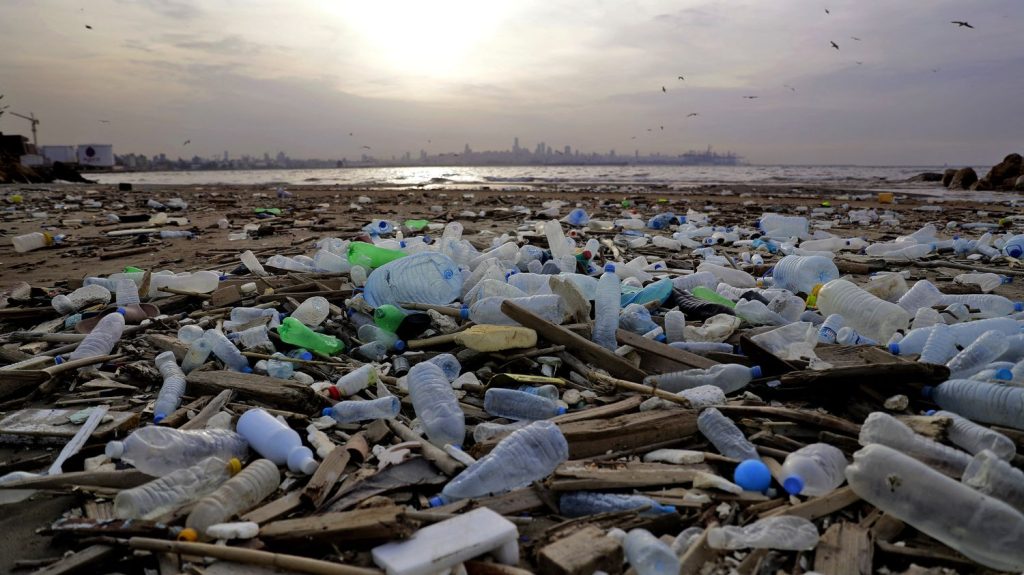 The United Nations recently launched negotiations to tackle plastic waste pollution. But in a report Published on Friday, June 3, the Organization for Economic Co-operation and Development estimates that plastic production and related waste will increase sharply by 2060, even if robust framework measures are taken globally. If nothing is done, plastic production will almost triple compared to 2019, from 460 million tons to 1.231 million tons, and plastic waste production will increase in the same proportions, from 353 to 1014 million tonsaccording to this document entitled “Global Plastics Outlook: Scenarios for Action to 2060”.

Hundreds of millions of tons of waste produced each year, which decomposes into microplastics, are found in all the world’s oceans, in sea ice, in the bodies of humans and other animals, and even in the air. from the tops of the mountains. Thus they play an important role in the breakdown of biodiversity.

The United Nations launched negotiations for a global treaty against plastic pollution in early March. But a text is not expected before 2024. Meanwhile, the OECD has assessed two scenarios with enhanced measures covering the full life cycle of plastics (production – use – recycling or disposal), as provided by the mandate from international treaty negotiators future. they can is being carried out At a relatively modest cost in relation to GDP.

The first “regional action” scenario provides differentiated commitments by country, with measures more ambitious for those in the OECD, who are the richest. The second, “universal ambition”, imagines “A set of very stringent measures aimed at reducing global plastic discharges to a level close to zero by 2060”. But even in these two scenarios, plastic use and waste generation increase sharply.

In both scenarios, only quantities “unmanaged waste” and the “plastic waste” In the environment in absolute terms compared to the level of 2019.

If nothing is done, the stocks already accumulated in aquatic environments will be doubled by three in rivers and lakes (109 to 348 million tons) and by almost five in the oceans (30 to 145 million tons).