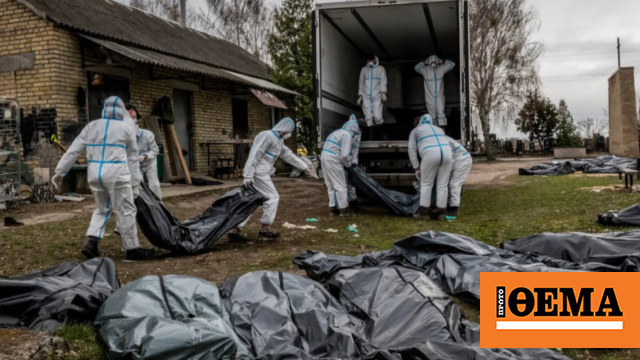 In nearly a year of conflict, mr The war in Ukraine It measures about 180,000 dead or wounded in his ranks the Russian army And 100,000 on the Ukrainian side, not counting the 30,000 civilians killed, according to estimates published by the movement’s leader on Sunday. Norwegian army.

“The Russian losses are beginning to approach 180,000 dead and wounded,” Norwegian Chief of Staff Erik Christophersen said in an interview with TV2.

Norway, a country bordering Russia, has been a member of NATO since its creation in 1949.

“Ukraine’s losses are likely to exceed 100,000 dead or wounded. In addition, nearly 30,000 civilians in Ukraine have been killed in this terrible war,” the Norwegian general added.

Russia and Ukraine have not provided reliable accounts of casualties for months. In November, US Army Chief of Staff Mark Miley said the Russian military had suffered losses in excess of 100,000 killed or wounded, with similar losses “likely” on the Ukrainian side.

These numbers cannot be independently verified.

The Norwegian Chief of Staff confirmed Sunday that, despite the heavy losses it suffered, “Russia is able to continue (the war) for some time,” citing Moscow’s capabilities in mobilization and weapons production.