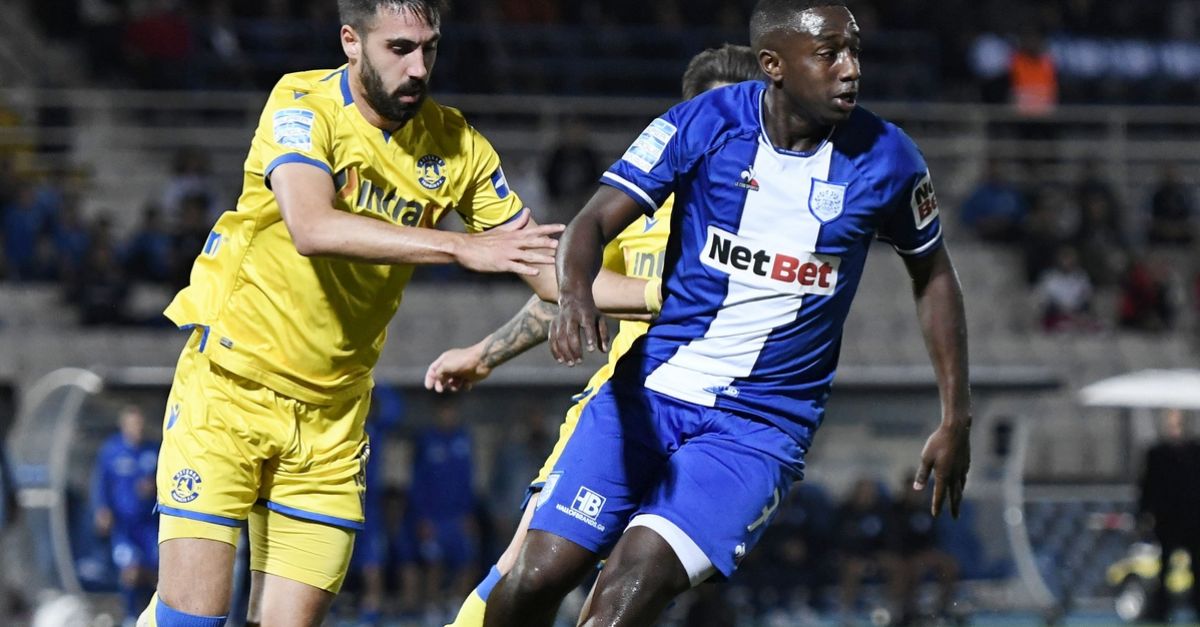 See how the standings were formed after PAS Ioannina’s victory over Asteras Tripoli at Zosimades. Epirotes caught the passages in order.

PAS Ioannina achieved his second victory in Premier League Against Asteras Tripoli 2-1 and totaled nine points in the scoreboard.

Sunday’s 10th round derby, held at OPAP Arena between Eck and the BAOK. Al Ittihad won 2-0 in Dikefalos and reached 24 points for -6 from the lead. A little later, his match was also completed Ari with Ofi that finished 1-1.

Olympiacos 2-0 was imposed on Lamia Sunday afternoon (10/30) in “Georgios Karaiskakis”. He is 10 points behind leaders Panathinaikos, one week before the eternal derby at Levros, in round 11.

In the matches that opened the tenth round table of the Premier League on Saturday, Panathinaikos won 5-1 from the Panthesalico Stadium against Volos in 10/10, while Ionicos drew 1-1 with Panetolikos.

Premier League standings after the end of the tenth round