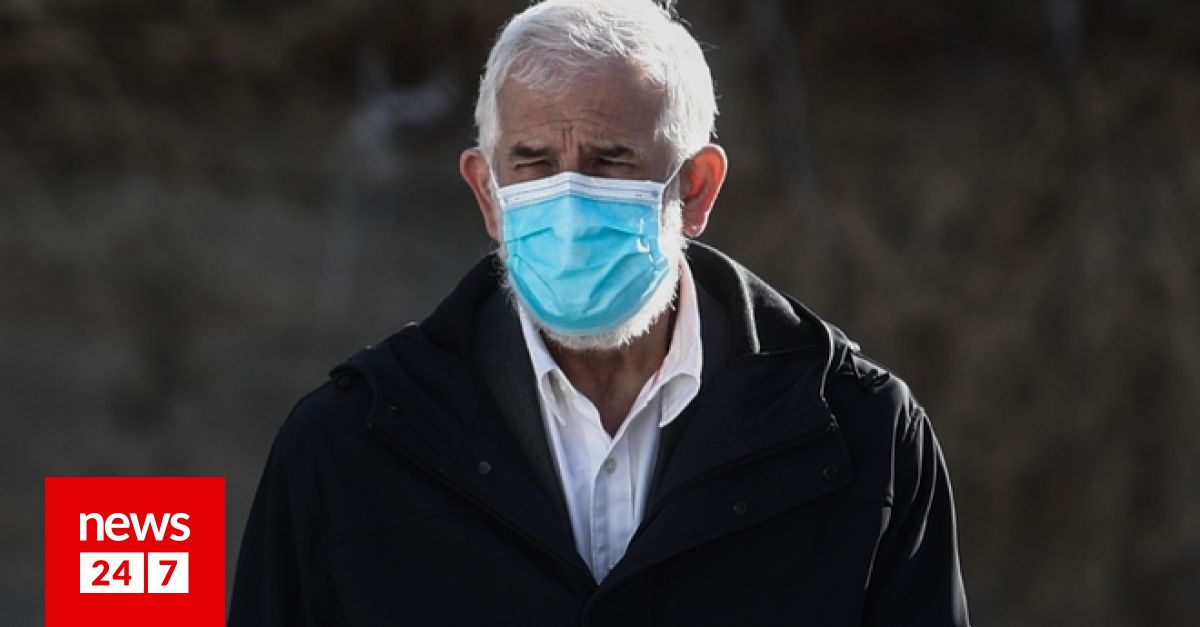 Tension reigned in Trial of Petros Phillipdis In the joint jury during the examination of the actress Lena Drusakiwho, along with another woman, denounced the well-known actor and director of abusive behaviour and harassment.

At first, Lena Drusaki referred to an acquaintance With Petros Filippidis that happened in 2007, where according to her, some phone calls from him started day after day and usually in the evening hours.

Adding that I turned to a psychologist for help She advised her to confront the actor and director directly, otherwise she will always bear this burden. She said “that’s what I’m doing now, I’m facing it” in court.

According to the information, the defendant’s attorney Michalis Dimitracopoulos I directed a question to Lena Drosakis about her phone call with Petros Filippidis, speaking of “eroticism”. Mr. Dimitrakopoulos even stated to the second complainant that he had made the same allegation (SS: that in his phone calls to her he had said “sexual sex”). at this point The reaction of the complainant’s lawyer was strong, stressing that it is not “sensuality”, but rather insults and obscene words, which he also did with Lena Drusaki. Tension arose between the lawyers, which resulted in the temporary suspension of the session.

The same sources mention it Ms. Drusaki said she knows another woman who was allegedly sexually assaulted by the actor, but has not released her name. Under pressure from the representative’s defense that he must name the victim he is reporting, Lena Drusaki withdrew her report.

president: «Legally, this is not possible. If you know something you have to say names, otherwise you will say “I don’t know”.»

This was followed by an “explosion” of the accused, who stood up and started shouting at Drusaki.Sorry; Sorry;’, with Elpida Ninou immediately calming him down and sitting in the chair:I’ve been provoked for a long time to get this reaction. I haven’t spoken in two years. They make my personality irritable. They want to see a reactionThen he said and apologized to headquarters for the tension.

A few minutes ago, he allegedly got off the bench and … Moved in alongside Lena Drusaki.

At another point in her examination, the actress stated that Petros Phillipdis was armed, when asked about this by civil procedures. She said, “Yes, I know through my husband.”


Lina Drusaki’s examination continues, and she is also expected to testify Evelina Papulea.

See also  Taurus for the month of September 2022