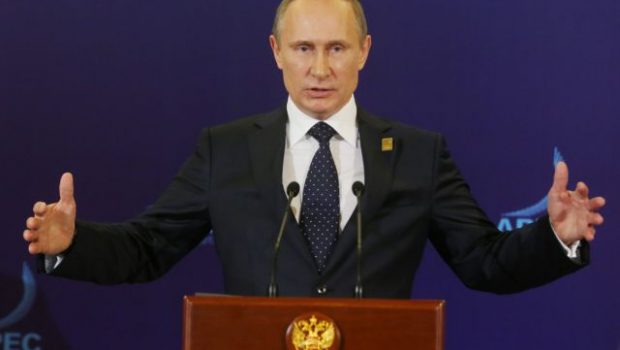 One of the closest aides to the Russian president, Russian President Vladimir Putinmentioned that Russia Now fighting the US-led NATO military coalition in Ukraine And that the West is trying to dismantle Russia and eventually remove it from the political map of the world.

The Secretary of the Russian Security Council, Nikolai Patrushev, said that “the events in Ukraine are not a conflict between Moscow and Kiev – it is a military confrontation between Russia and NATO, and above all the United States and Britain.” Reuters.

As he said, “The plans of the West are to continue to dismember Russia and in the end simply erase it from the political map of the world.”

Patrushev, a former Soviet agent who has known Putin since the 1970s, is a powerful ally and is seen as one of the few people who can influence the Russian president.

In 2021 he rejected CIA Director William Burns’ warnings of an invasion of Ukraine.

Attempting to analyze the West, Patrushev characterized Western political elites as corrupt and controlled by the multinational corporations and business factions that planned and carried out “revolutions” around the world.

“The American state is just a ‘showcase’ of a group of huge corporations that rule the country and try to take over the world,” said Patrushev. 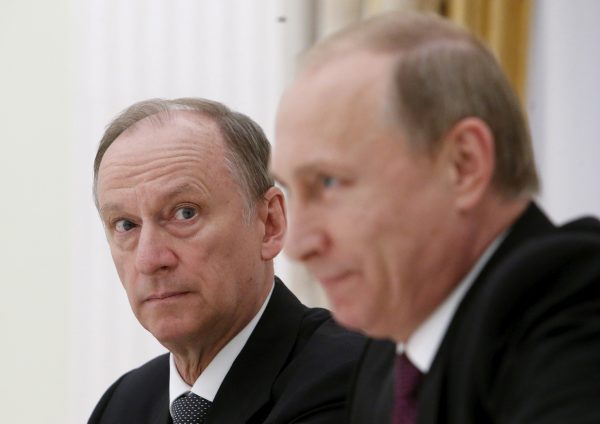 Patrushev said the United States has sowed chaos in Afghanistan, Vietnam and the Middle East and has been trying for years to undermine the “unique” Russian language and culture.

He said Russia was a victim of Western schemes to push it back to the city limits of Moscow in the 15th century. “There is no place for our country in the West,” he said.

In response, he said that Russia would achieve economic sovereignty and independence, but would also create armed forces and special services capable of deterring a potential aggressor.

He said that Russian companies and private capital should be more “nationally oriented”. “The new generation should be inspired by the ideas of creative work for the benefit of our country, and not sit in the offices of Western companies.”