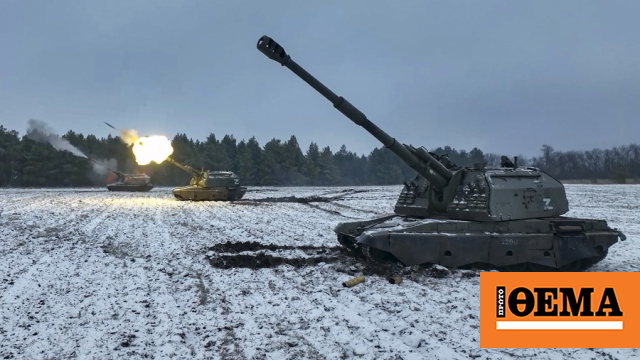 behind the A very bloody battle for control of SolentarIn eastern Ukraine, a battle of impressions is taking place between the Russian armed forces and Wagner, the private army under command Yevgeny Prigozhin.

Controversy is not only about paternity which force captured the city. Whether it involved the regular army or the mercenaries, this is a rare success for Russia after six months Failures and setbacks.

Yevgeny Prigozhin, its leader Wagner But it was also chosen by the Kremlin, and personally by Vladimir Putin, to put the Russian Ministry of Defense in the place of the opponents, and this is because he did not give them credit for the victory. defense minister Sergey Shoigu He was forced to admit that Wagner had a hand in the capture of the city. Admitting his own way was a defeat on points for Shoigu, whose army fights alongside a legion that recruits captives, deathmen, and adventurers of all kinds and throws them into battle despite their heavy losses.

Based on the reports and information from the fronts circulating on social networks, both the army and Wagner would like to file a file Solidar victory at any cost And to say that Russia now owns the city, even if this is not true. In this context, losses do not matter to either side.

Meanwhile, as the Russians debate about conquering Solentar, Ukraine insists there are pockets of resistance within the city and accuses Moscow of propaganda.

Former King Constantine: His family gathers at the Trisagion in Tomb One – see photos

See also  Conflict between Kosovo and Serbia: Fears of escalation of violence, the next 48 hours are critical

Mitsotakis: Those who shout that they will come in the night, will actually go down sharply