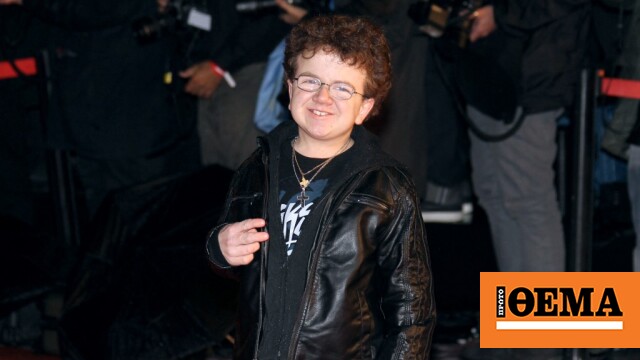 One of the most popular YouTube personalities, Mr Keenan Cahill, He died at the age of 27 after complications from the open-heart surgery he underwent on December 15th.

Keenan died Thursday afternoon (12/29) in a Chicago hospital after he was taken off life support, according to his manager, David Graham.

the Kenanwho was diagnosed with the syndrome Maruto Lamy – An extremely rare disease that has prevented his body from developing and is causing a variety of problems – He announced two weeks ago that he would undergo open-heart surgery.

“For those who ask. December 15th is the date for the surgery,” he wrote in his last Instagram post on December 12th.


On Dec. 5, she also made a post saying, “One week until open heart surgery. Wish me the best of luck. Love you all.”

He became famous for his impersonations and songs he “performs” just by moving his lips in 2010.

the Kenan He had thousands of followers on social media. In fact, he is said to have been one of the first YouTube influencers to get more 500 million views on his channel.

Rapper really helped 50 Cent move his career forward Kenan On another level. They had a surprise collaboration on the rapper’s song “Down On Me,” which opened the door Kenan To collaborate with other celebrities. Among them were: Justin Bieber, Ariana Grande, Katy Perry, David Guetta, Britney Spears, Jason Derulo, LMFAO, Tyra Banks.

Coronavirus: They are running to catch a new ‘outbreak’ – France, Spain and Israel are taking measures for travelers from China

Abramovich lost more than half of his fortune due to sanctions – the losses of the Russian oligarch at 95 billion.

Themis Adamantidis: I will file lawsuits against those who handled this case in my name, he says of the drug cartel