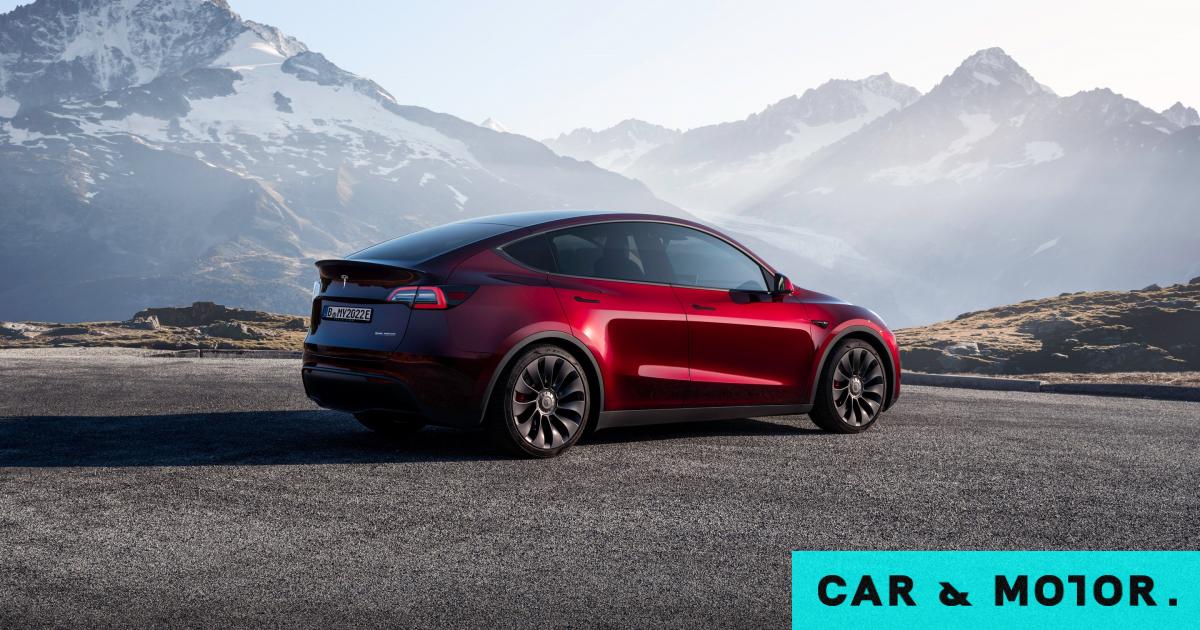 For the wrong reasons, he’s back on top of the news Teslawhich attempts to disguise the downgrading of its models in fraudulent ways.

Tesla decided to lower the braking system of its most popular model at the time, with a choice Keep this option hidden from car owners and potential buyers.

In particular, the American brand Eliminate the use of Brembo components On the Model Y Performance’s braking system, which hides Mando’s smaller calipers on the car’s rear axle with a cover.

Of course, a well-implemented Tesla scam could not remain hidden like the eyes of millions of more or less loyal fans of the American brand They are constantly focusing on its models and the changes they introduce from time to time.

In this case, Tesla chose to… downgrade rather than upgradedespite the fact that it introduces the Model Y’s performance braking system as “Performance Brake”, without specifying what changes have been made to it.

However, according to Telsa model experts, The brakes on the Y Performance are now the same as those on the Y Long Rangeunless one considers having an existing cover to hide the use of smaller calipers an upgrade.

Of course, this is not the first time that Tesla has tried to mislead potential buyers of its models by calling them … fish and meat. with meThe feature is an example of Auto Pilotand its name, although it refers to “autopilot” and fully independent movement of the vehicle, the reality is very different.