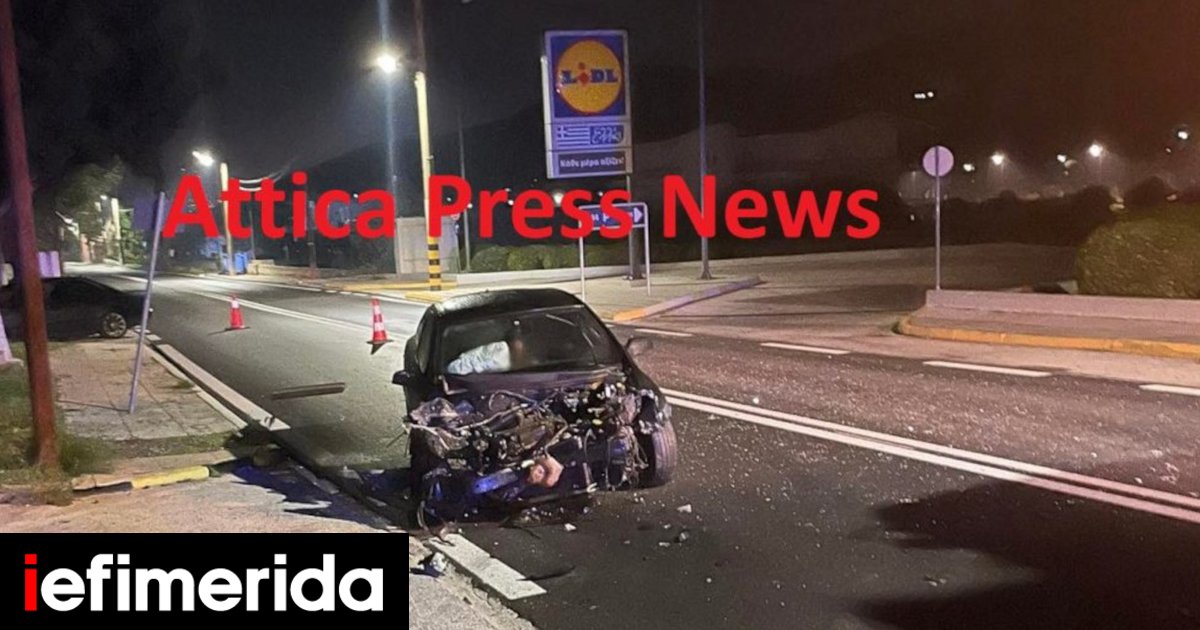 A shocking traffic accident occurred in the early hours of Saturday morning on the avenue Sounio A 52-year-old municipal sanitation worker was the victim in the Peta Saronicou area.

According to the “atticapressnews.gr” website, while trying to place a large metal bin in the special arm of the garbage truck, the car driven by a young man fell with force and took the unfortunate employee. The exact circumstances of the accident are not known.

The municipality car, according to the same information, was on the stream from Keratia to Kalivia with special beacons and alarms.

A 52-year-old employee of the municipality, unfortunately, was seriously injured and was rushed to the CAT Hospital with an amputated leg. After several hours of operation, the bleeding has stopped, but there are many injuries to the internal organs and every hour that passes is more important for his life.

At the side of the unfortunate employee in the hospital from the first moment were his colleagues and the mayor of Saronikos, Petros Filippo, many of his allies. The young driver of the car sustained minor injuries and was taken to a local health centre.