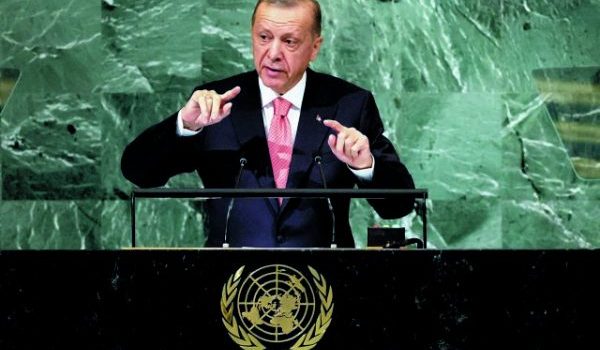 The Gatestone Institute Publishes an article by Burak Bekdel on the political situation in turkey And the results of the poll, with estimates of the electoral strength of the parties, at a time when it seems that Recep Tayyip Erdogan is regressing, recording disappointing results for himself.

The title of the article about the President of Turkey is “243 Nights”. ok Erdogan».

According to a Yöneylem poll, 63% of respondents said Turkey had “bad governance” and 58.7% said they would “never vote for Erdogan”.

The results of the poll herald an easy victory for the opposition and a historic defeat for the Turkish president. It is clear that in 2023, for the first time since he was first elected in 2002, Erdogan will no longer be the dominant candidate.

However, a smooth democratic transfer of power is not considered likely, as the six opposition parties (CHP, CHP and four smaller parties) have different ideologies and are united to present a common candidate against Erdogan. The most likely candidate is the leader of the Republican People’s Party, the Social Democrat Kemal Kilicdaroglu.

In this complex picture, Turkey’s Kurdish minority, which accounts for 11-13% of its population, will be the mediator, as Erdogan’s ultra-nationalist and anti-Kurdish policies have alienated them from the ruling Justice and Development Party.

Also, a new series of terrorist attacks could rally Turks around their president, while an influx of money from Turkey-friendly countries such as Qatar and Russia could make hungry Turks feel things will soon get better.

See also  One defendant said the jihadists' crimes were "fruits of French negligence."

Alternatively, Erdogan may be tempted to manipulate the outcome of the elections. 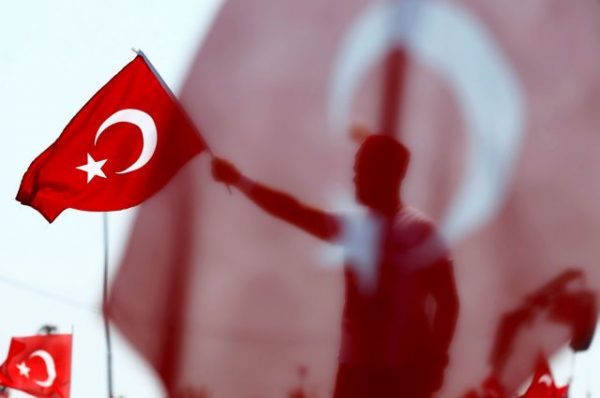 Almost civilian, the writer says, adding that violent supporters of the Turkish president will attribute his defeat to a foreign “factor” and blame the CIA and Mossad.

In any scenario, after June 2023, Turkey looks like a slowly sinking ship, the columnist reported, adding that according to a survey by Optimar, 76.6% of Turks consider unemployment and inflation problems the most important.

Another poll conducted by an independent body (Yöneylem Sosyal Araştırmalar Merkezi) showed that if elections were held in Turkey tomorrow, the ruling Justice and Development Party (AKP) would receive 29.5% of the vote, the opposition Republican People’s Party (CHP) on 29.7%, and the nationalist MİP Party would co-rule with the AKP Just. 6.4%.

IYI will also get 13.5%, bringing the total strength of the united opposition to 43.2%.