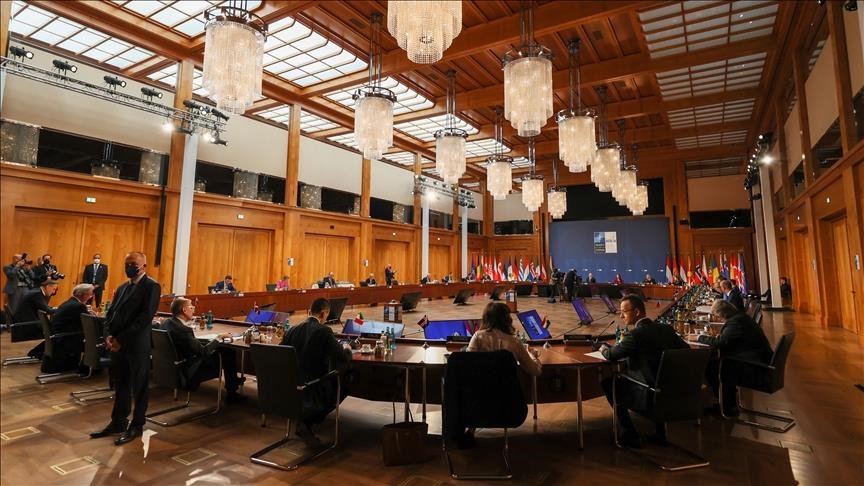 US Secretary of State Anthony Blinken said on Sunday that Turkey’s concerns about Finland and Sweden’s NATO membership are under discussion.

“There are discussions going on… The bottom line: When it comes to the accession process, I am very confident that we will come to a consensus,” Blinken said in response to a question about Ankara’s negative opinion regarding membership. Two Scandinavian apps.

Finland officially announced on Sunday its decision to join NATO, and Sweden is expected to do the same in the coming days.

Both countries must win the unanimous support of all 30 NATO member states to join the military alliance.

Turkey, a longtime NATO member, has voiced opposition to membership applications from Finland and Sweden, blaming the two northern countries for their tolerance and even support for terrorist groups such as the Kurdistan Workers’ Party/YPG.

Turkish Foreign Minister Mevlut Cavusoglu said at a press conference in Berlin, following the informal NATO meeting, that Finland and Sweden “should stop supporting terrorist groups” and give clear security guarantees for Ankara to become a member of NATO.

He stressed that NATO is a security alliance in which member states must show solidarity with each other.