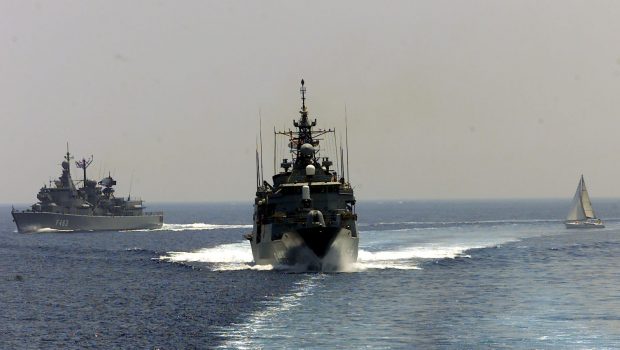 Investigators have taken on the role of incendiary TurkeyThreats on behalf of the Turkish government of war on Greece if it expands its territorial sea At 12 miles Even in the south of Crete.

Turkish analyst Abdullah Agar talks with CNNTuRK about the potential for Greece’s expansion its territorial waters South of Crete and, among others, says:

See more – Turkey: This is the scientific research that is scaring Greece – why officials are worried

“From our point of view, this is a red line and Turkey has expressed its willingness in the past,” he insists.

And he adds: “Be careful, Greece is not a country that moves on its own accord. That is the dangerous side of this story.”

“Tensions in relations with Greece have always been high, but it could reach a critical point because Greece is accused of planning to expand its maritime borders.

“According to the news, in March the Mitsotakis government will extend territorial waters to 12 miles south and west of Crete,” he asserts.

And he reminds: “If Greece takes this step, there is a decision of the 1995 parliament, Turkey will consider it a war”.

Greece then appears as the aggressor based on the record the Turkish government is trying to establish.

“Views of the Blue Homeland”

“Greece’s Prime Minister Mitsotakis has visions for a blue homeland. He wants to play the 12-mile card that caused the war,” he notes.

To “reveal” to the Turkish audience that “the objective is to control the exclusive economic zone as defined in the memorandum between Libya and Turkey”.