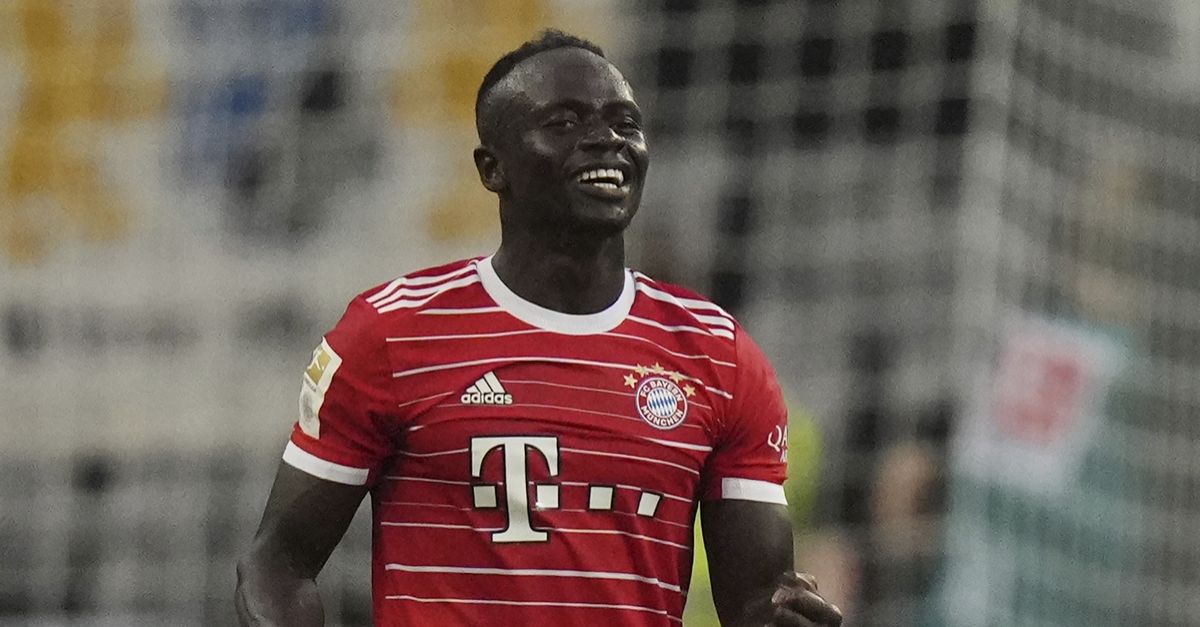 The draw for the Champions League round of 16 will take place on Monday, but the restrictions in place highlight some potential and unlikely matches, with Bayern standing out against Liverpool.

The 16 teams that qualified for the knockout Champions League It has been announced that next Wednesday and Monday at 13:00 they will be drawn in pairs at UEFA’s offices in Nyon.

The limitations in the process are specific and therefore there is an increased chance that some pairs will emerge and less than some others. The raffle will be conducted on a game-by-game basis, with the group winners being placed in the first capacity pool and the runners-up in the other pool.

The pair of Bayern and Liverpool is by far the most likely, as the chances of the two “giants” facing each other are 37.12%.

The ban on withdrawing two teams from the same association or two teams together in the group stage leaves Bayern with … only Liverpool, Brugge, Milan and Paris Saint-Germain, and Liverpool with only Bayern, Porto and Real. Madrid and Benfica.

The second most likely pairing with a 23.95% chance of emerging is Bayern and Milan.

On the contrary, the most … improbable combination on the basis of the current restrictions is that of Porto and Paris, with a probability of 10.79%.

The next two include Real Madrid with Club Brugge and Paris Saint-Germain with 10.98%.

All odds of the lottery