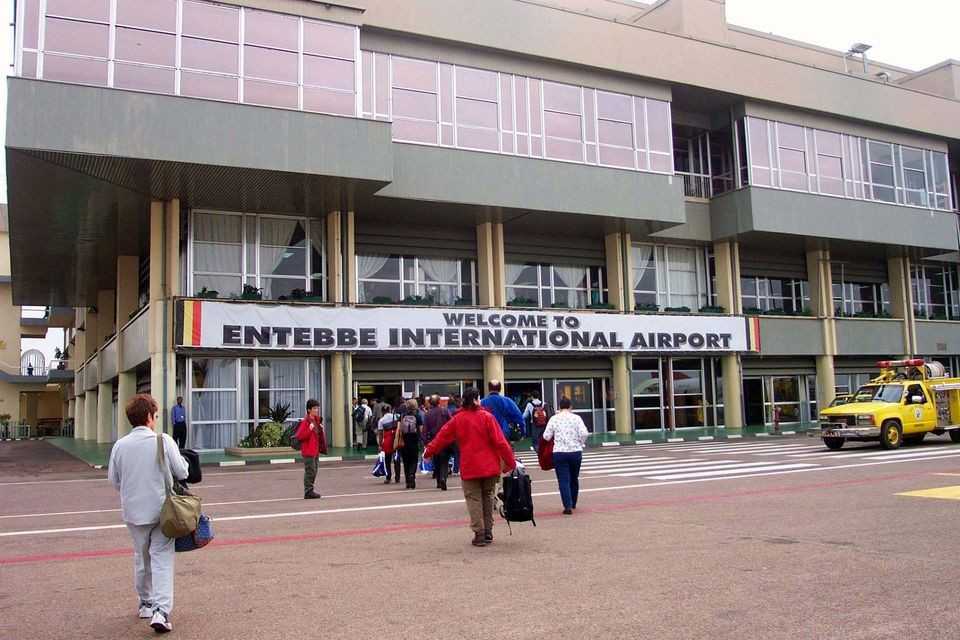 This is an example that should inspire African countries trying to revive tourism.

The Ugandan government has just taken the amazing step of eliminating all airport taxes borne by airlines serving Entebbe Airport, formerly Kampala. In most countries on the continent, these taxes are often accused of undermining a destination’s price competitiveness in a region where Uganda competes for tourist flows with Tanzania and Kenya.

Reduce the cost of air transportation

Ugandan Finance Minister Mattia Kasaiga It is clearly indicated during the presentation of the budget for the fiscal year 2021/2022 that the goal is to reduce the cost of air transport and stimulate tourism activity.

Taxes and fees are now one of the biggest constraints on the development of air transport on the continent, with companies passing them on to ticket prices.

During a final intervention on the occasion of the 78th General Assembly, which was held in Doha from June 19 to 21, Willie WalshDirector general International Air Transport Association Confirmed the conclusions of the Airport Fee Report, by revealing that eight countries consisting of Niger, Guinea Bissau, Senegal, Central African Republic, Sierra Leone, Republic of the Congo, Liberia and Nigeria, charge the highest airport fees and taxes in Africa. 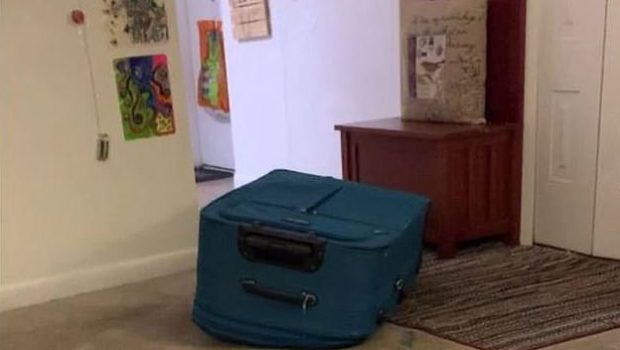 USA: She left boyfriend to die in a suitcase, pictured him begging for help